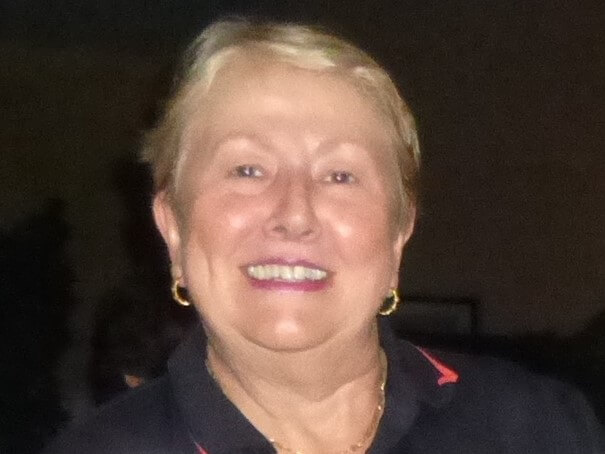 HERK BEAR: TBA – though someone did HERK in Dunsborough

CHARGES: Lone Ranger on Roll On for saying Aunty Val had the 101b baby. (Hmmm)

Sarge on Leopard for trying to put her luggage in the overhead locker (there was none) on the bus to Dunsborough.  Though someone gave the hostess reel for take off and landing.   Only partly guilty says I.

Charge on Aunty Val for having 7 grandkids and no contraception in the family.

Jules on Linda for having a “Weinstein” idea for the Beer Farm.

NAMING: LINDA named DD. “ Droopy Drawers” when she dropped her daks at Dunsborough, or I think they fell down

GIFTS: Presented to Sarge for a stellar job driving the bus without a drink.

To Jules and Home James for doing a great job with the organisation and catering.  AND  they all received a V.I.P. poo stick for their services.

A GREAT TIME WAS HAD BY ALL IN DUNSBOROUGH AND REMEMBER:    What happens in Dunsborough stays in Dunsborough.  Except for of course someones BUMS being posted on Dunsborough (Shame on you)   Victor will stay in our memories for a while. What you can do with a blow up bloke eh girls.

ABOUT THE RUN:  The run was set on chalk and I was surprised it was still there. Well when we left it wasn’t raining and it was on on into the unknown armed with umbrellas, raincoats and hats.    Co are promised a short run and she kept her word.   Not sure how long it really took but half way through it bucketed down.   So we turned around and headed for home.  I for one was saturated and stayed the duration with very wet trousers. Where Sarge was smarter and took hers off draping an 1100 run blanket around her.  Thanks hares.  I think the rains diluted the alcohol from our bodies after Dunsborough anyway.

Thanks to Jam Tart for her awesome Chilli Con Carne and Vege Chilli.  Tried the hot Orange Chillies and my mouth caught fire, oh boy.  JT did warn me.

On On to my place next week.  Bring your chairs and we will huddle in.  Will be cosy.