Head Banger’s run according to CTD 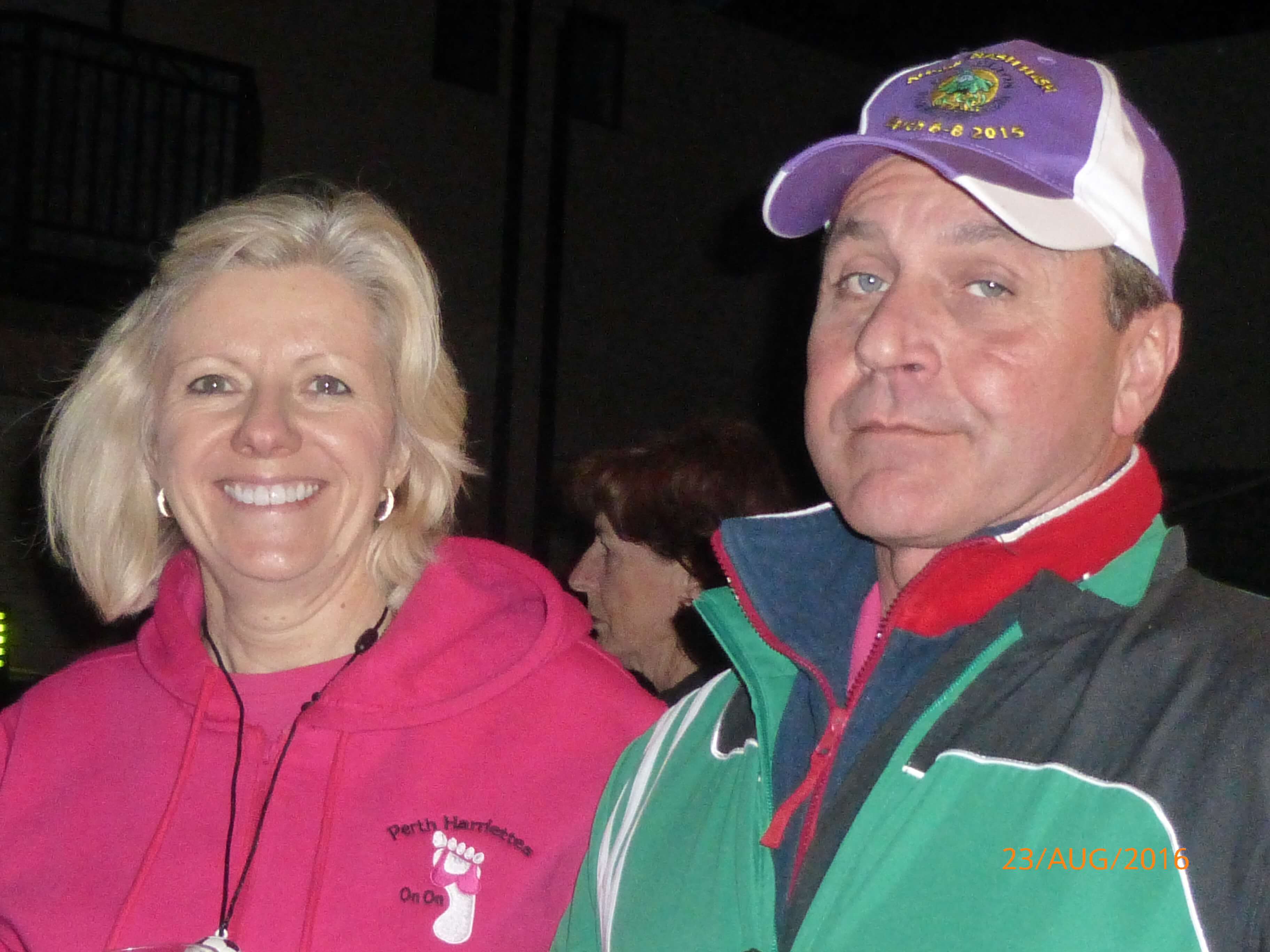 The run started nearly on time and the pack headed off in the dark and cold to explore the delight of Joondalup.  After going around in circles or squares as the suburb is built we were delighted to be by the lake.  Other odd people were sitting out in the cold and wondering at our strange actions.  While some of us found some good shortcuts to get back home the majority of the pack arrived back after a good hour and were so pleased to be able to squeeze into Head Banger’s garage as it afforded a little more warmth than the back lane. Head Banger very thoughtfully placed a heater in the garage which proved to be very popular.

HEAD BANGER prepared a yummy dinner which was eaten with much enthusiasm after a great run.

Circle was called and HEAD BANGER and partner GAY LORD were called out for a down down.

Camel reached 500 runs tonight and was delighted to receive a “Cookie” jacket – the only thing she wanted to receive from HASH before retiring.. I think not.

BIRTHDAYS and lots of cake for all:

BUMBO bought two cakes to share on behalf of HALF-CUT who celebrated last week and was absent tonight.

WOMBAT happily passed these over to DJ because of a comment made about JAM TART and running.

WOMBAT to TICKETS after Tickets spent an inordinate anoubt of time trying to light a spent sparkler!!

LEOPARD was able to pass this to TICKETS for deeds past that cold not be remembered!!

Xena and Zip It – their photo appeared in the West Australian.

DYNAMO – for messing up one of the false trail signs.

ZIP IT (again) – responded to a question from SHOW OFF about the whereabouts of HALF CUT by saying “Not here!!”

OASIS – misplacing her “Dicks” but were return well used by COWPAT.

Close to the Heart run