Xena’s run according to Wombat 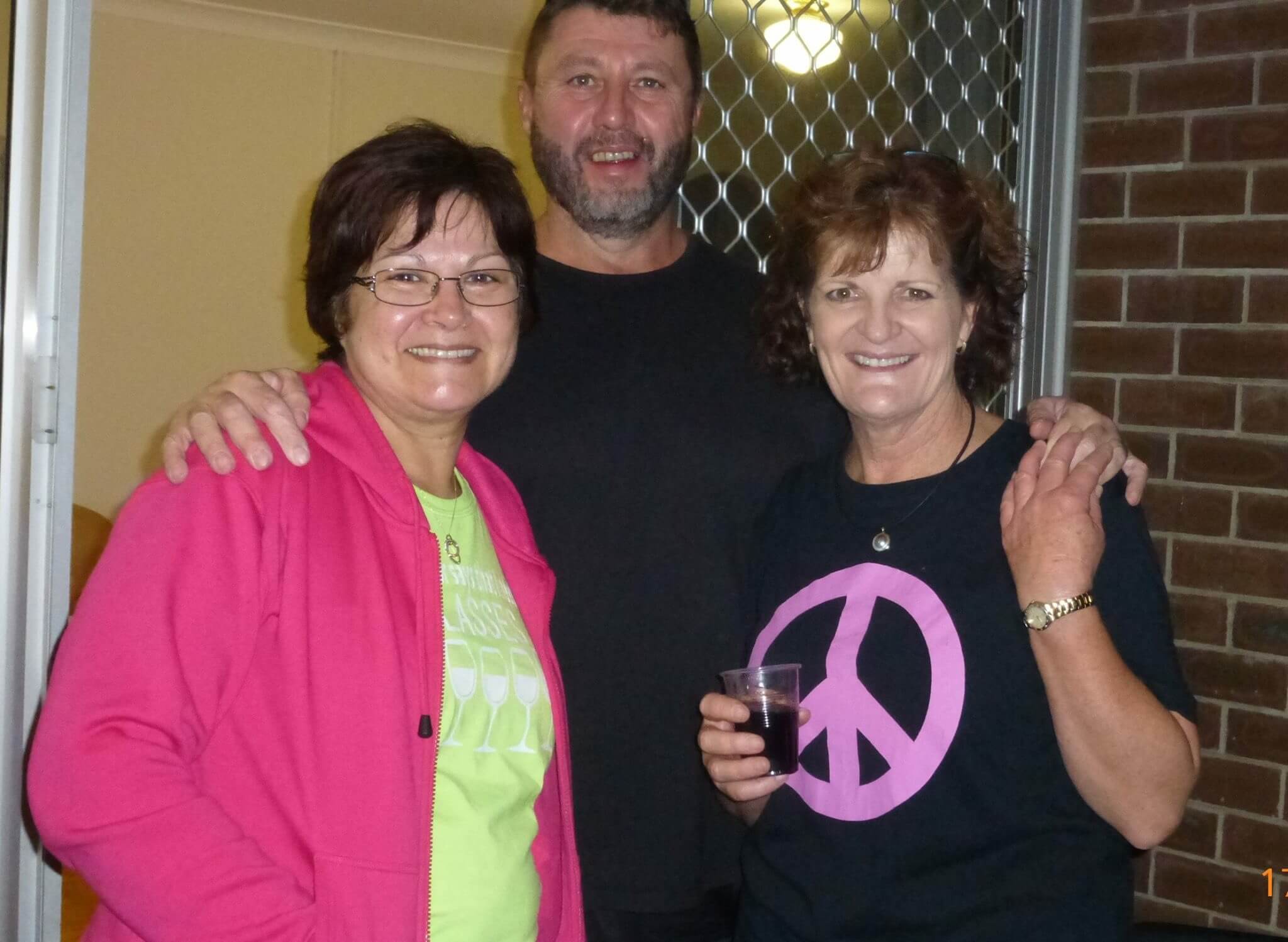 Thinking the traffic was going to be a problem JAMMY, HOMEY and I, (WOMBAT), set off just after noon with our packed lunch and water bag and were pleasantly surprised when we arrived with at least half an hour to spare for the 7pm run. We only just beat AUNTY VAL, HALF CUT and LIBERTY, who did the same thing. Do you think this is saying something about Us coastal Harriettes and our perception of distance?

As expected, the group was smaller but nonetheless ready, waiting and willing to get the run under way. The weather had turned to be near perfect to match the great run XENA, ZIP IT and Patrick set earlier in the afternoon. XENA’s instructions – it’s on chalk, it’s on flour, (marked as arrows not blobs), and bring back a stick to toast marshmallows. Hmmmmm!!! Not too sure how many listened to the instructions as, when I got back quite a few asked me what I was doing with the sticks.

You know when you’re travelling to the foothills it’s not going to be a flat run and Xena didn’t disappoint us. It was a great trail that lead us past the many sights, (some you wanted to see and some you didn’t), of Swan View. As we turned to come back down the hill, we were treated to a picturesque view of the city lights. I’m sure the trail through the bushland would have also been very scenic (in the day time).

Special Runs: Well done HEADBANGER 50 (runs that is) and a big congratulations to SARGE – 1500. COASTER came up with the idea of a photo album for our members who reach their 1500th Run. She worked very hard to produce a truly memorable album that brought SARGE from laughter to tears in a matter of minutes. SARGE, we hope you enjoy the album for many years to come.

Birthday Girls: Happy, happy birthday to ROLL ON and COASTER and may your year ahead be full of fun, laughter and success. This meant yummy cake and lollies for all, especially the GM.

69ers: Ooops!!! We missed LONE RANGER’s 169 but there had been a pact made. ROLL ON wouldn’t dob her in if she didn’t dob ROLL ON in for her new shoes. Sneaky sneak and sneakers I say.

Droopy Boobs are awol with OCCY but we had a couple of contenders for the Bitchy Britches.

The winner was SQOTA who was saying her head only hurt when she prodded it which she did regularly to show us just how much it hurt.

GM charged JAM TART for asking HOME JAMES, “Was the lady’s funeral today for a man or a woman?”

SARGE was charged for something. My notes become very scratchy about here.

Safe travel wishes with the rest of our girls jetting off to Bali Interhash.

DOUBLE D thanked us for the friendship Dash and she were shown during their stay in WA. We are losing a couple of truly wonderful Hashers who enriched our community through their fund raising, volunteering and general love of our state. We will miss them xx

Haberdash, DEACONESS organised some sensational Perth Harriette patches. They are fabric, $5 each and can be attached to anything you wish to.

GM announced that there was going to be a time limit set for future circles. Anything that didn’t get to be mentioned within the time would be sent to CAMEL to be included in her Droppings.

Next week’s run at GM, WOMBAT’s, is a Poorman’s Interhash.

It’s going to be a Pink Party Run with registrations being taken from 6:30pm. First in best dressed.