Aunty Val’s Run According to Bumbo 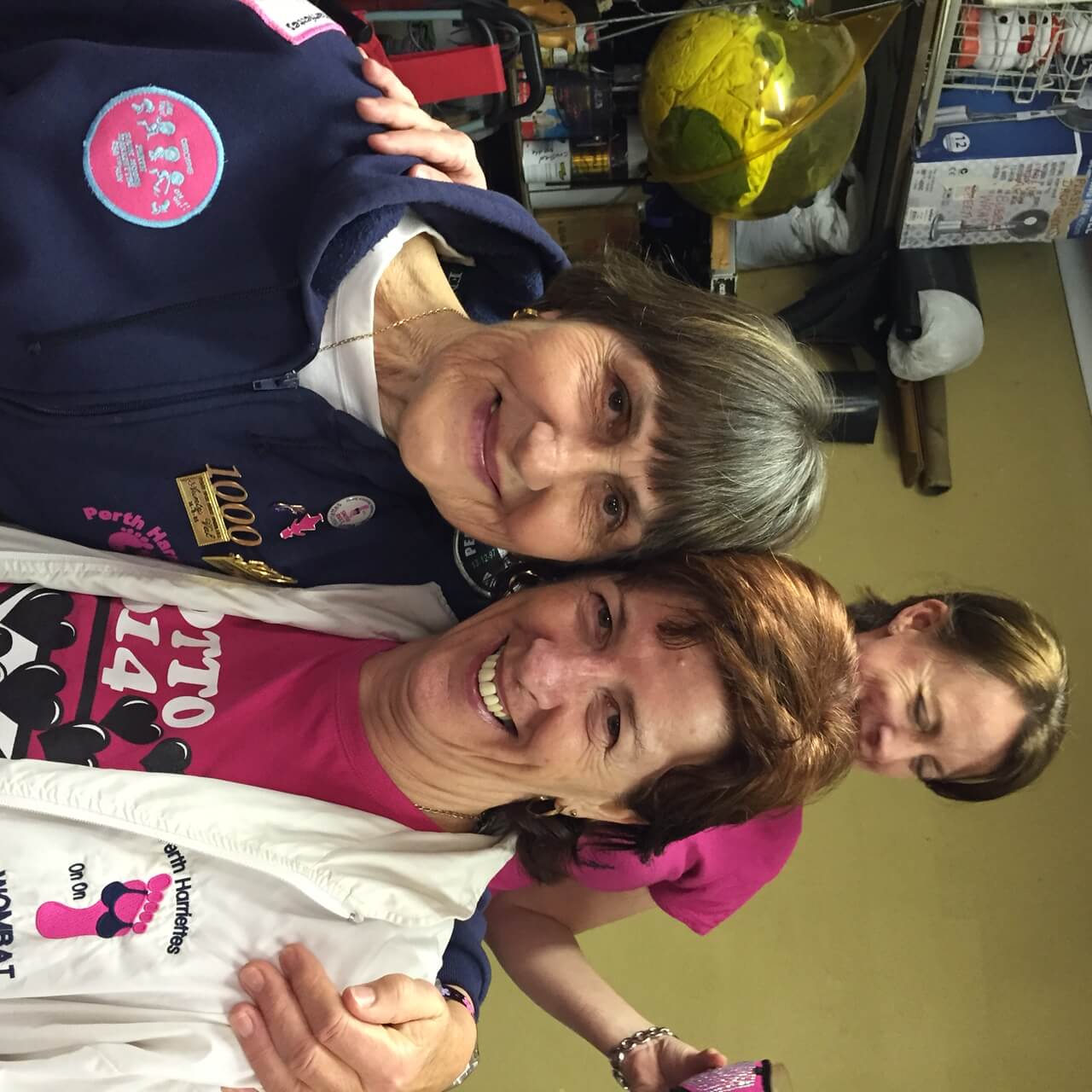 Aunty Val (Hare) and Wombat (Co Hare) certainly kept up the standards of the Perth Harriettes as we have all come to expect from our vintage Harriette’s. Doubleview is also very upmarket suburb with rustic gardens and city views which were very pleasing to the eye.

Initially a bit of confusion when exiting the homestead at the start of the run as the Harriette’s were a bit bewildered and did not seem to know how to get out but somehow we all met on the road down the track. The weather was kind too and this is a big plus in winter.

There were a number of contenders:

Due to the disrespect shown to the GM, Half Cut was the recipient to the Bitchy’s

GG’s reign is over now and she ended on a high. GG thank you for being irreverent and attempting to control us.

Bumbo will sign off now as she is drowning in pumpkin soup which she is making for the masses at her run on the 18th August.