Tutti Fruitti’s Run According to Anyname (and Ghost Writer Kebab) 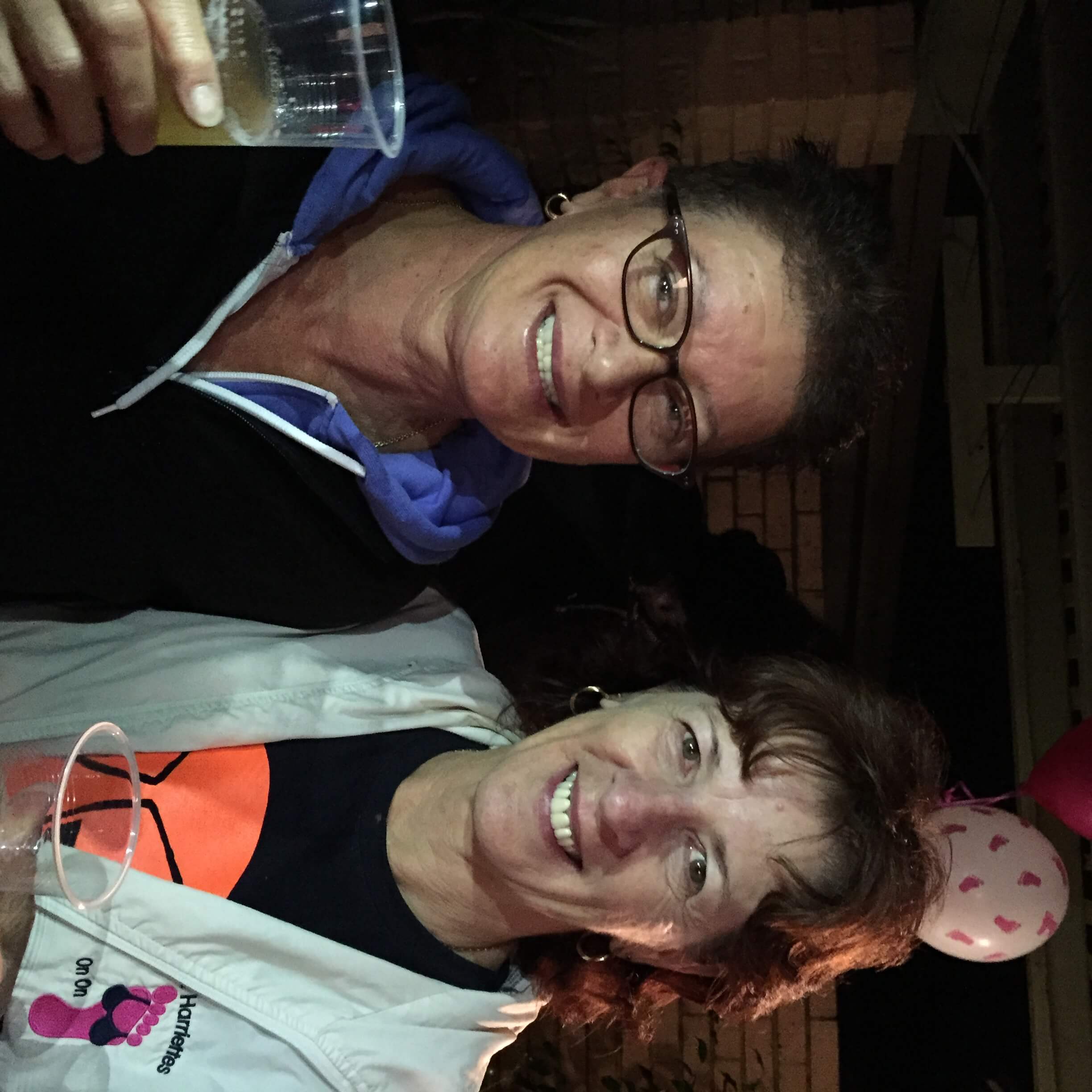 Most of us were welcomed into the street by Tutti Fruitti who managed to keep all neighbours happy this year with her excellent parking attendant manoeuvring.

On On through the streets of Dianella where the arrows were mostly under lights and well marked.  Only a little confusion at the park but it was soon On On.  A bit of bush, a few hills and everyone happy to be moving to keep warm in the chilly evening.

Back to Tutti’s and Circle was called.

We hope to see much more of you three!

(Congratulations girls – nice down down style with cheering from the crowd for the awesome effort !)

and the Droopy Winner was…..