Camel’s Run According to Matchbox 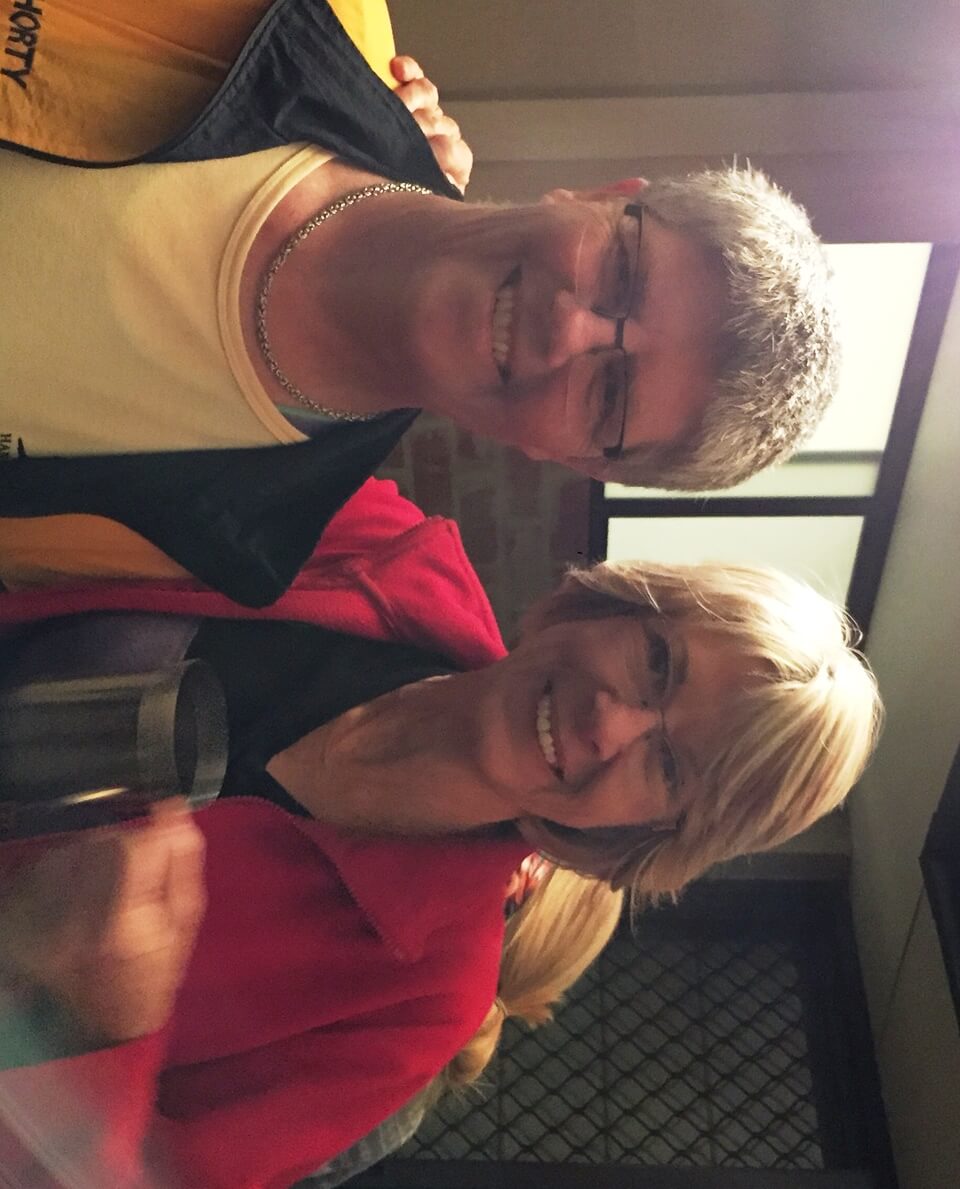 Another cool evening as the Perth Harriettes congregated at Camel’s house in Ellenbrook. It took a while for the pack to move out the front, with our glowing (in her pink hi-vis) GM Gossip Girl chatting to herself for a while as we waiting for the hare to make an appearance. It turns out some of the hold-up may have been ‘Trip-em’ doing a number on herself in the kitchen on the way out.

It was on chalk, on the right, on paths or roadsides and on-on thataway.

There were purple boobs going everywhere as the runners shot off along the well-marked trail and many of the walkers made their own shortcuts around and through the ECU campus.

A down down for……

We sang our song, feasted on delicious curry, rice and pappadums and the one lonely cake was shared around.

A great night as always. See you in Wangara next week. Bring your chairs, there’s plenty of room and plenty of parking.