Head Bangers’ Run According to Liberty 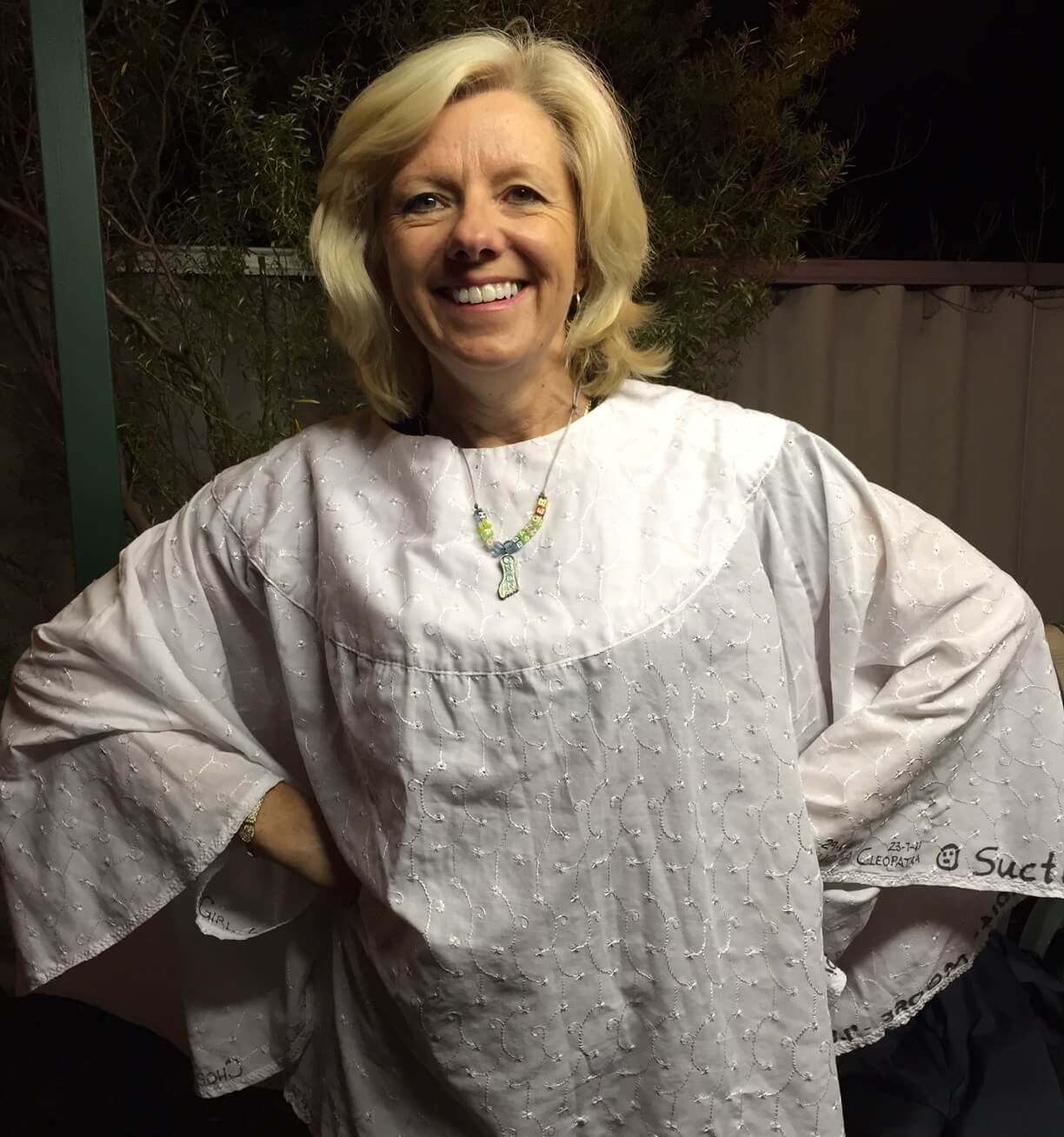 It was a beautiful, still evening, as a much smaller pack than usual, set out from Headbanger’s home in Forrestfield.

Hobbling along on one and a half legs, I was joined by Oasis and Seagull, who kindly walked at my slow pace, so that I wouldn’t be on my own. Before long we saw Kebab and No No turning back, with Kebab explaining “I’m injured!” Not sure what No No’s excuse was!

All was well for the first two or three FT’s, with the pack kept well together, but as the run progressed and the pack inevitably spread out, we turned back, rather than risk getting lost…..again!!

I think Blew He was the first back, closely followed by everyone else, in various stages of exhaustion, confusion, perspiration, irritation, and exhilaration. Just as well it was a beautiful evening out! Apparently they had been running around in circles, or somehow crossing the trail they’d already run, or something……I did say confusion. I think Google was needed to sort things out!

Wombat hurried for her car keys to go and rescue Buttless, who had “seized up” and couldn’t quite make the distance.

The circle ended with a rousing rendition of our song, very capably led by Sarge, who made sure her Boobs were very Beautifully Bouncing!!

ON ON to Wembley, where the streets are all in blocks, and you can’t run round in circles!!