Tip’m’s Run According to Headbanger 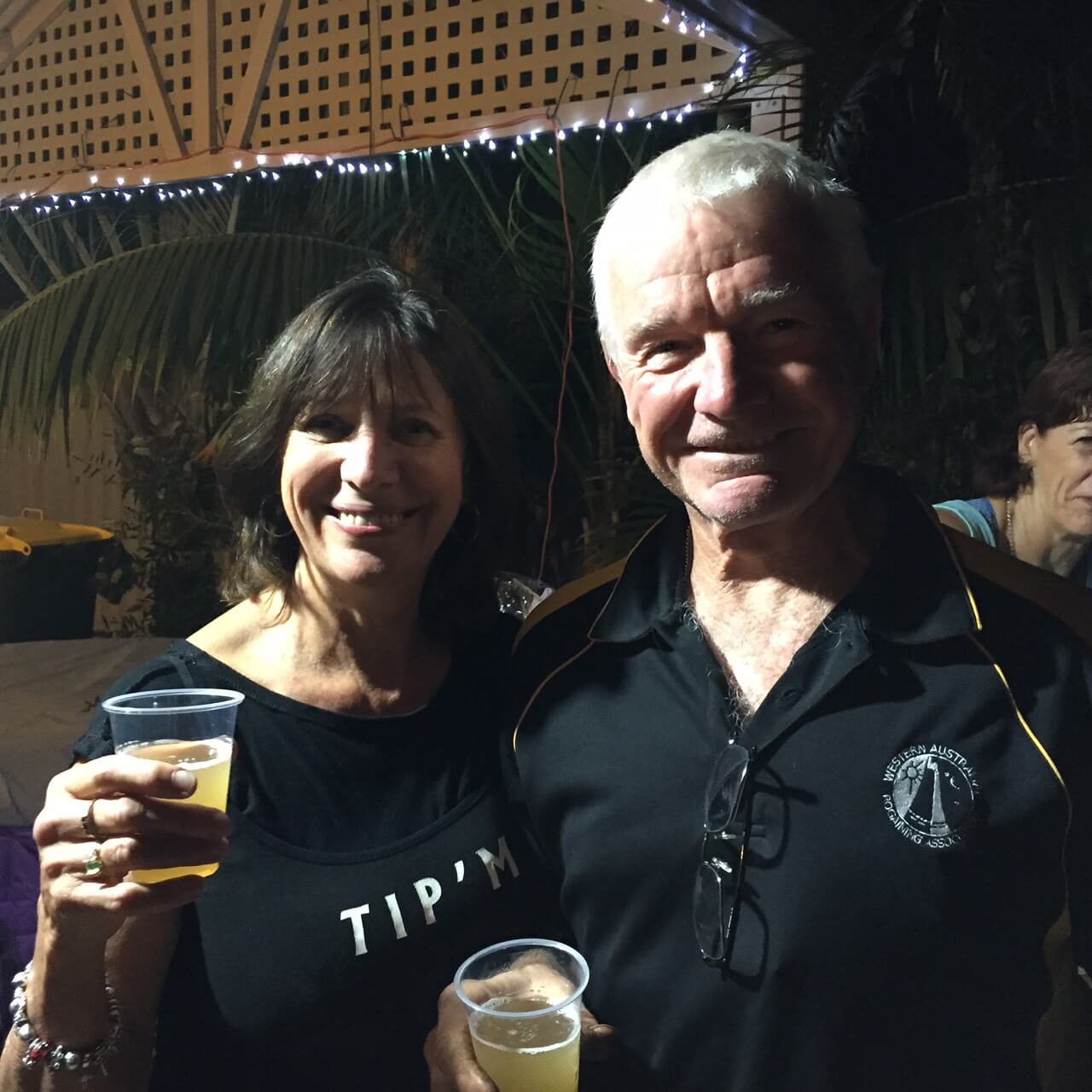 On a lovely fine evening in Noranda we ran the trail. Twice we ran on RANMORE Way until we ran all the Way to the On Home.

GM GG started the circle off with down downs for the Hare Tip’m and her Co-hare XYZ. XYZ who helped mark the trail while Tip’m was busy dancing around the kitchen making delicious Chilli con carne, macaroni cheese and salads.

Visiting Virgins tonight were Annette and Coral (aka Nemo) and Sarge’s cousin Marjorie from Sydney.

Occy’s daughter Freddo was back to visit us from Cairns.

Numerous Returnees were DMD, Cookie, Captain Knockers, MatchBox, Teflon Tart and Butt-Less in the circle for a down down.

Cowpat had the Special Run number 150 and received a big yummy iced fruit cake to mark the occasion.

Kentucky in her new Busso Nash Hash gear was asked to lead us into the Song – the silence was deafening – “Oh, I’m going to have to learn the words” – Who wants to see a Miracle?

On On to next week’s Run bought to you by: