Halfcut’s Run According to CTD 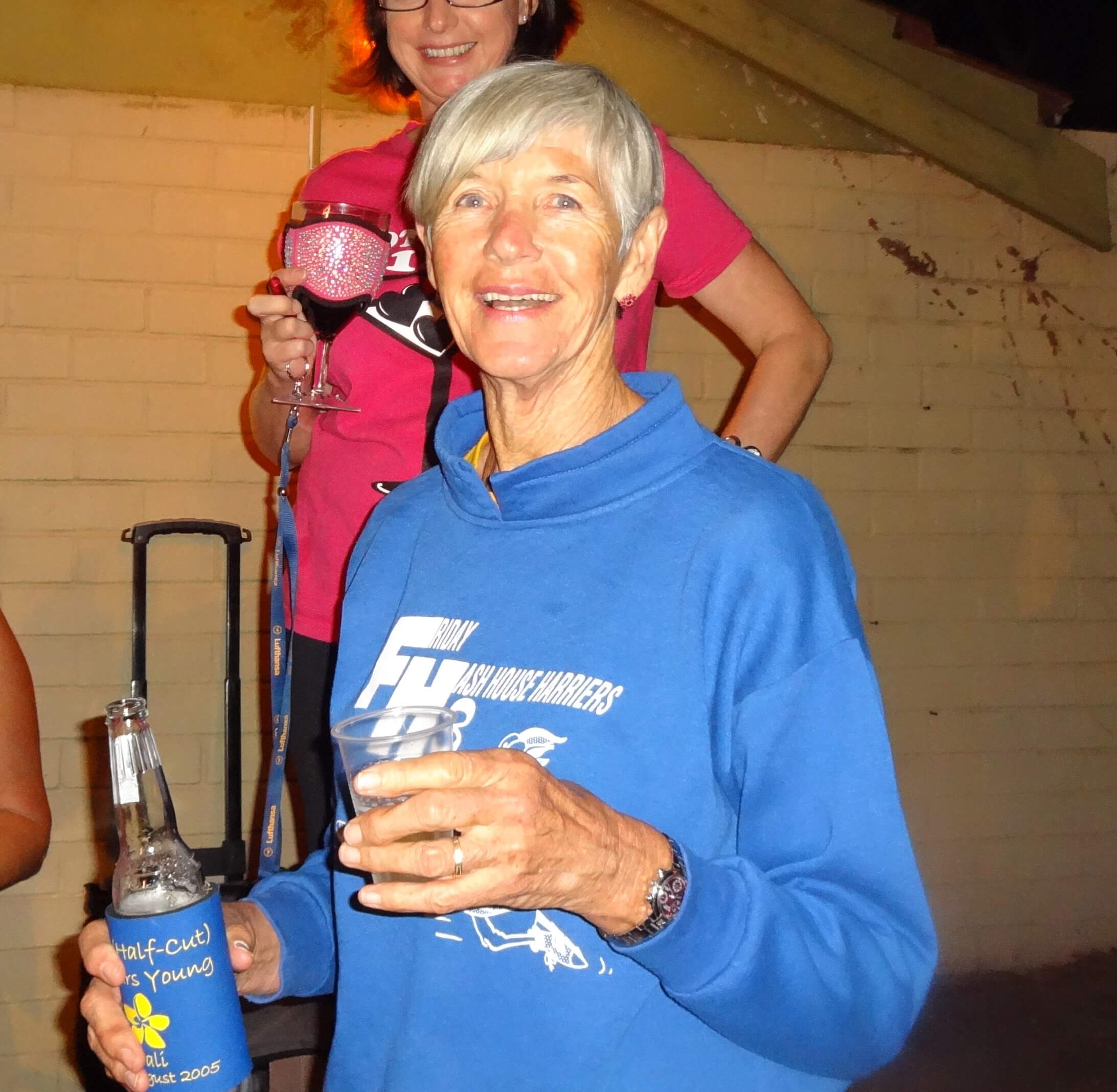 The night was pleasant enough as we all started out after GM called all out the front and introduced the run and highlighted the visitors. Halfcut called the run and off we headed towards Herdsman Lake.

The night was very dark and some of us had remembered our torches. Not too far along the track and there was as rustle in the water followed by an almighty scream and jump from Sarge. Once my heart stopped racing I thought that perhaps that spook in the water has much to answer for. Halfcut raced ahead on her bike and some kind person up the trail…I think it might have been our illustrious leader GG tried to entice many of our group to swim across the water!!!  The walk/run continued on along the water way for some distance, the noise level of companions was at times unbearable and there was a distinct lack of calling along the way. Back to Halfcut’s and the noise level increased as all shared stories of the week.

Circle over, great food served, lots of drink, talk and merriment from all.