Lone Ranger’s Run According to Rambling 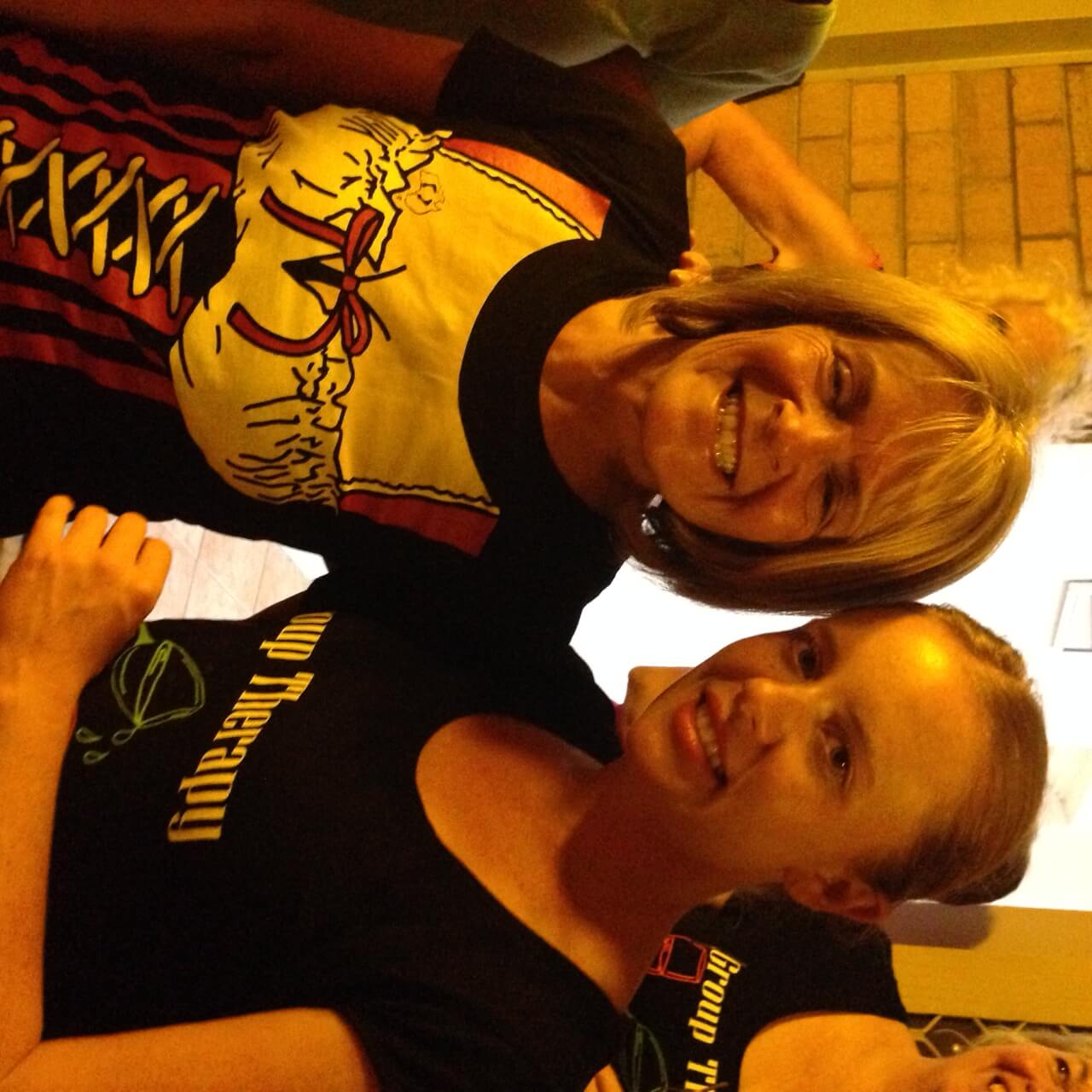 What a dreadful day for a hash run. Trails all washed out but that did not deter the ever faithful Harriettes from turning out in numbers. Roll On assisted by several other front runners did a live hare around the streets of Osborne Park using lots of prompts and imagination. No one got lost and the gods did end up smiling on us. The rain went away for the circle.

The circle was called and Lone Ranger got her down down for haring.

Lovely chilli dinner was served up. Thanks Lone Ranger for a good night.