Sqota’s Run According to Sam 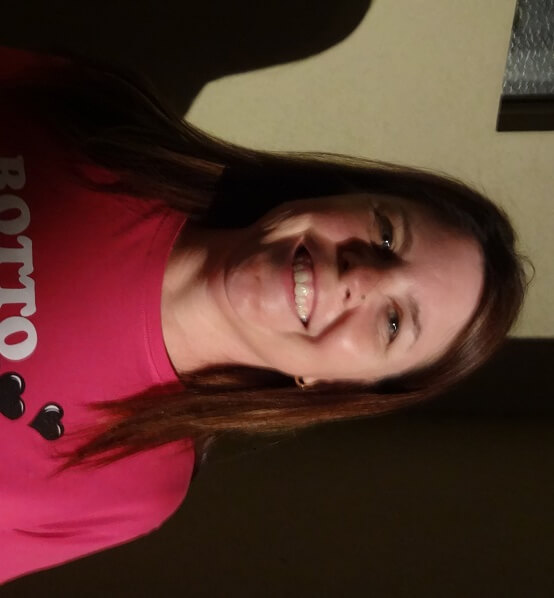 Good run, lots of false trails which kept the pack together.

Thanks to Sqota and husband, Silvio, for a lovely BBQ dinner.

Sqota is renovating so it was bit tricky going to the loo – no door handle!  Not sure if anyone got locked in …..

Did anyone notice GG’s straight hair?  Apparently it takes four hours!  Why anyone would spend 4 hours straightening their hair is beyond me – unless of course they have a drink in their hand for the entire four hours and I suspect that might have been the case!

Oh no, camera has gone missing but Coaster comes to the rescue in time for photos.

Circle had a demonstration of DJ’s special cups – it was suggested that now that she is not working she has plenty of time to wander around the shops and find “stuff”.

Not sure who got the droopy boobs after all that!