Cleopatra’s Run According to Tickets 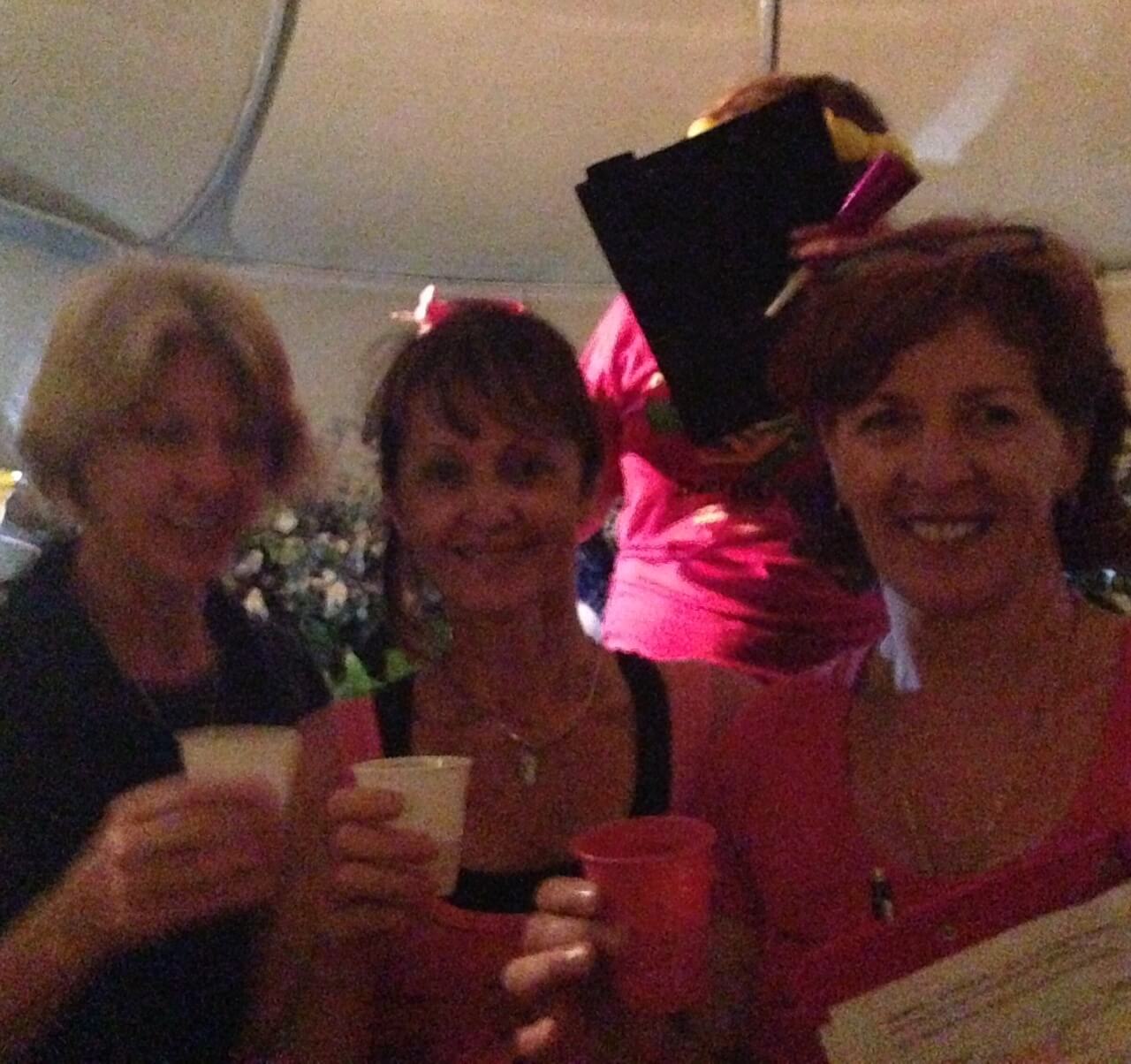 This was an awesome run, with lots of False Trails that weren’t always obvious. Well marked with huge arrows keeping the pack together and up until halfway when a few girls thought they’d found On Home. Some girls are like Riding School Horses…. They get a sniff of home and they’re off. Anyway, it was a beautiful night and for those who did the whole thing – a good workout. Glad I made the effort to finally get off the couch.   Mash was fantastic, it was an all-round top effort 10/10.

Hotly contested by Anyname who tried to give them to me for mentioning DJ’s cake. It reminded me of one of her famous brick cake creations, charge reversed cause I was only making an observation not being bitchy.

However, Anyname was usurped by Lone Ranger for rudely yelling at everyone to listen to the GM as that’s why God gave them ears!! Touch of PMS for this little Harriette perhaps? She was overheard later in the evening grumbling at how she was going to incorporate these bloody things into my Halloween costume next week.

What would we do without our Guide Dog!!??!! Charged by her so called friend Roll On for her phone going off on the run. Guide Dog explained that it was her alarm which she set for the morning, trouble was Apple put AM and PM too close together and she got confused. God I think she needs a Guide Dog!!!!

OK that’s all from me, see you all at next week’s Halloween run. @ 356 Robinson Ave, Belmont.

Joke of the night: GG promised to stay sober in Dunsborough.

Firefly promised to take photos when she doesn’t !!!