Seagul’s Run According to Leopard 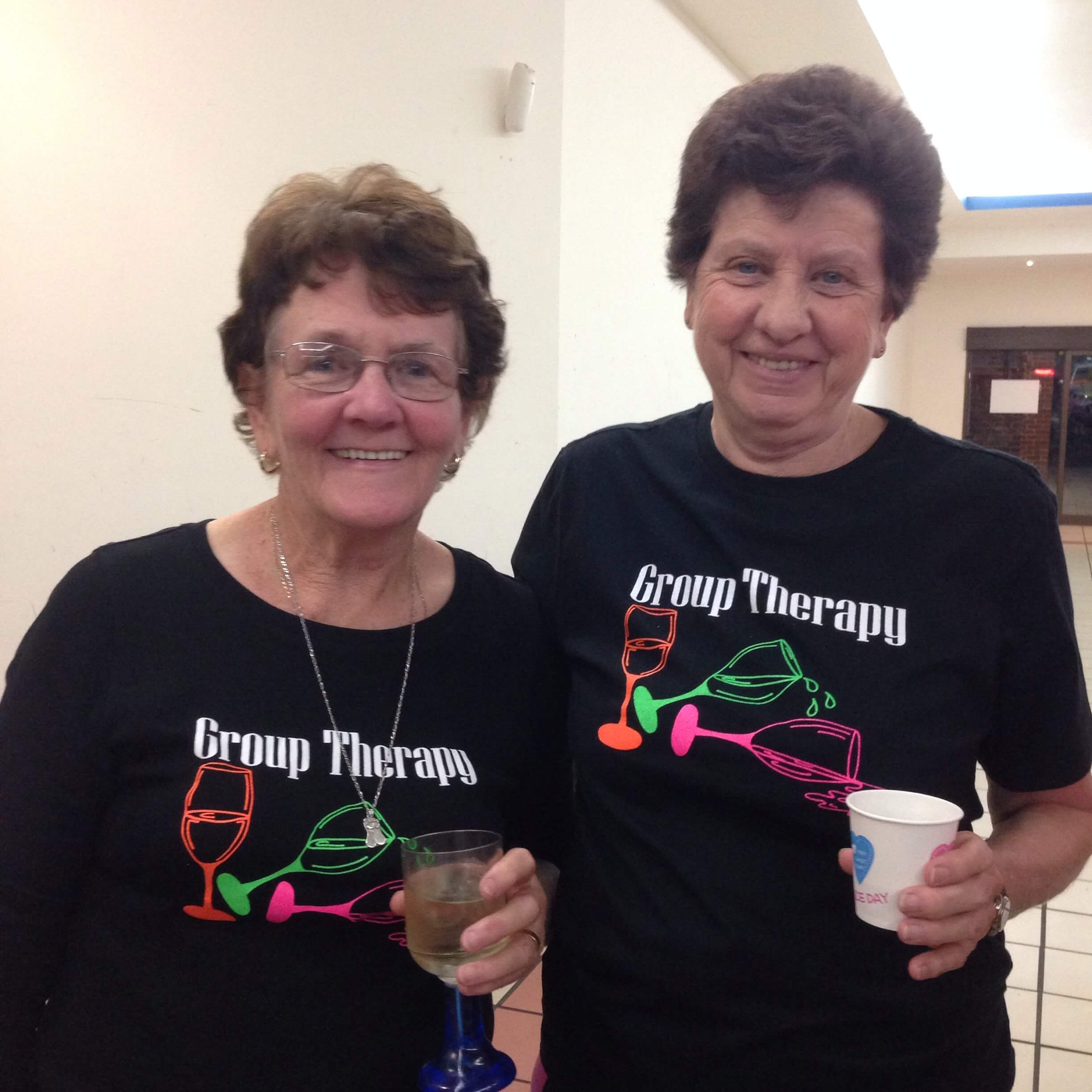 It was a warm night and a great turn out of around 50+ Perth Harriettes, in lots of PINK of course, our traditional colour of choice.

Shorty’s loud ‘whistles managed to attract attention and announce that the run was ‘on’, not without alerting the whole food hall.

GG did the honours to explain the run. I think Seagul didn’t have the voice to be heard over all those nattering or is she just too shy. The run was on chalk and flour it was said and just out through the carpark and off into the depths of Wembley. Over the road and down towards Jolimont and heaven knows where else. I was talking too much to notice. A few false trails and a few short cutters through the park. I think they followed a Harriette who thought she was going to have a pee unseen….not so. Before long, probably about 45 minutes found ourselves back in the food hall and straight to order our food. A nice long table was reserved for us.

After food GG called the circle and visitors out the front. Namely Suzanne, Nina,Sarah and Nat.

CTD nominated by Sarge but charge denied and Sarge got to keep them. Good try!

What would happen if we had pink cars all over Australia.

Answer: Australia would be a pink car nation (pink carnation) get it. Ha Ha!!!

Circle closed early at 8.45pm. That would be a first and it wasn’t even raining.