Tutti Fruitti’s Run according to Mustang 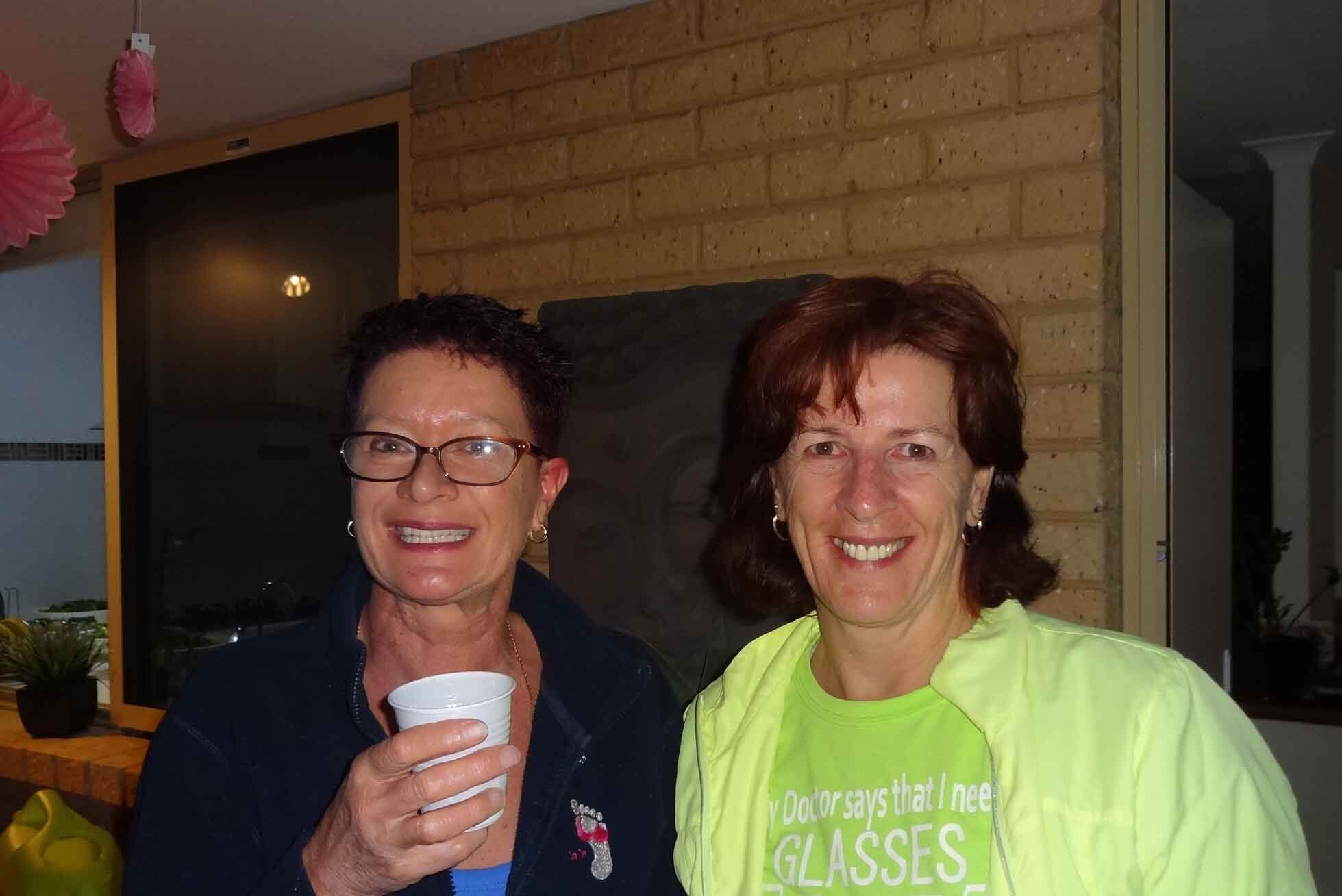 Tutti and her co-hare Wombat set a well-marked run through suburbia and TV-station bushland, on home to an aromatic shepherd’s pie.

Homey did not get to sit down or melt into the crowd, because she was up again with On Heat for their respective birthdays. Happy birthday Homey and On Heat!

Shorty nominated Kebab for the Bitchy Britches for taking half an hour to notice the GM/ Her Mother, was missing… However, GG got them, just cos we could…!

Kebab charged Even-Stevens for butting in on Jewells’ job and suggested she nominate herself for next year’s Choir Mistress. Skimpy came up for a drink cos she’s abandoning the West Coast for QLD’s Sunshine Coast. GM Anyname charged Shorty for being a good sheep dog and rounding up all the stragglers which included herself that night…! Shorty rewarded her with a series of baying howls. Minda was charged with being an exemplary Harriette for dropping a T-shirt all the way down to Bunbury, which saw her then leading us in song, “We’re the Perth Harriette’s, On On!”