Rambling’s Run According to Occy 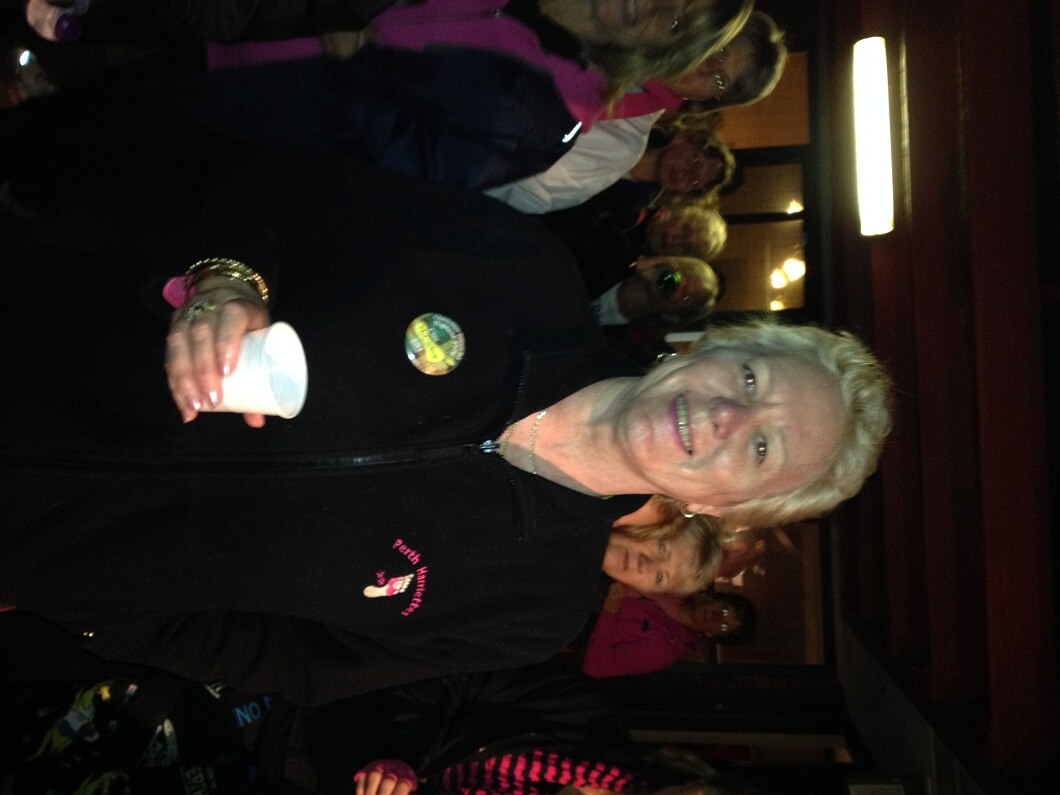 On the coldest night of the year so far, Rambling set the run as a last-minute swap with Blew-He. She was enticed by the fact that there was leftover chilli from the Ex-GM’s run so it would be an easy one to cater. What she didn’t count on was the number of times her trail would be washed away and how much time she would spend re-setting it. This was probably why the runners had major trouble following trail and, because they forgot to take gyprock, about 20 walkers got lost! However everyone eventually made their way home and the circle was called and Rambling was given a down down for her efforts. Then Moose was given a drink for her 50th run, followed by the birthday girls: DJ, Rations, CTD & Crack. Suction was called for a returnee drink but was hiding in the bathroom so we moved onto the Bitchy Bitches which Rations deservedly got to keep because they went so well with her birthday hat. Super proudly donned the Droopy Boobs, having previously donned mismatching shoes.

Then there was the Great Debate over who was to blame for there being 4 boxes which were supposed to have cornflowers in them to sell at the Blue Dress Run but 3 were empty. Was it Sarge for opening them? Was it Anyname for storing them? Or was it Dribble for transporting them and thinking “Gee these feel empty” but not saying anything? The consensus was Dribble – prime candidate to relieve Super of the Droopy Boobs next week! However we raised $1055 despite the lack of cornflowers – well done ladies.

Song mistress Jewells led the hungry, cold Harriettes into the song and we all warmed up with chilli.

OnOn to my run next week with co-hare Rations! Occy