Radio GaGa’s Run According to NoNo 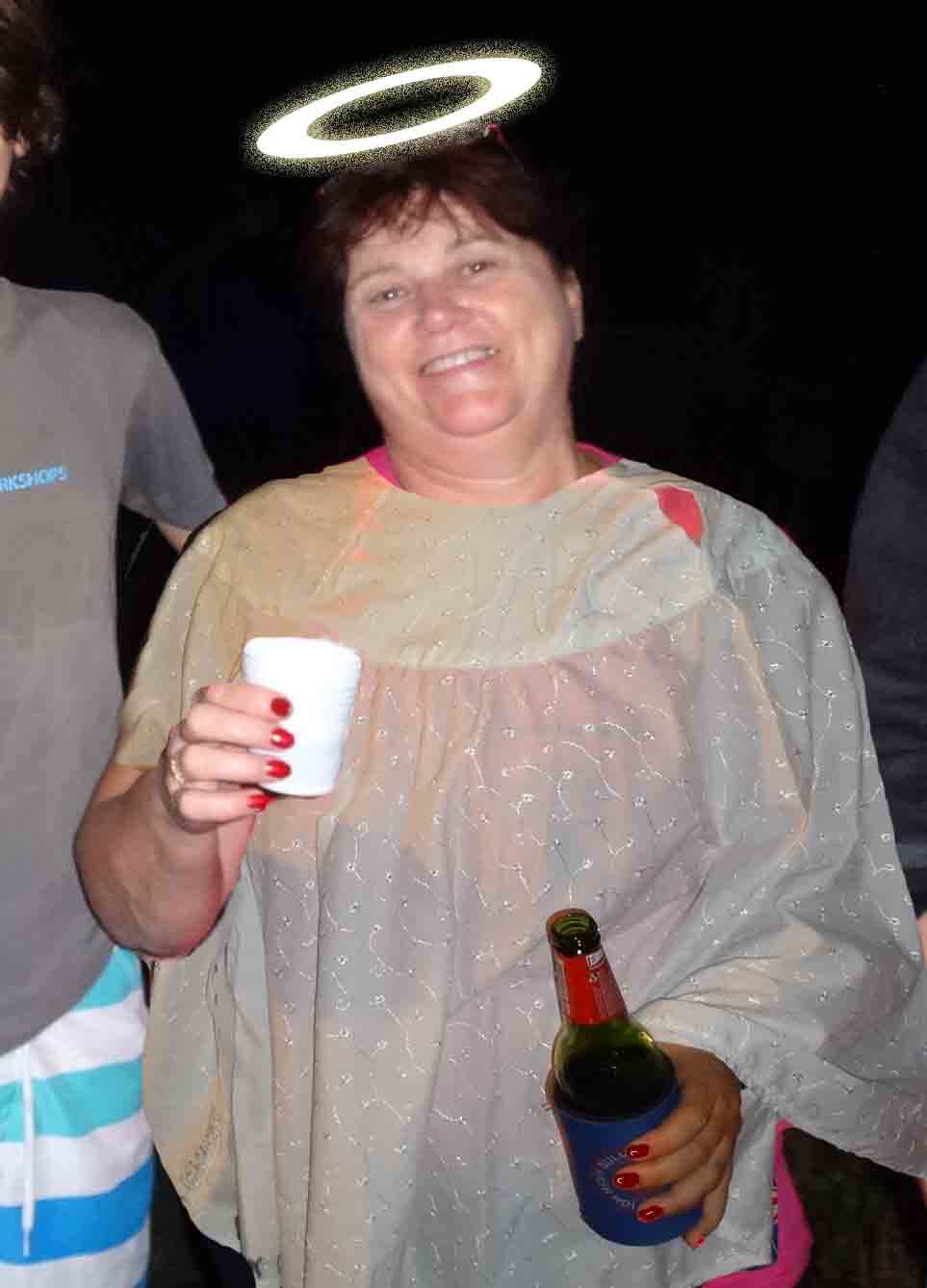 7.00 pm and off we set around the pretty as a picture Jane Brook Hills, LOTS OF CHATTING AND CATCHING UP was heard during the run.  Lots of short cutting and an unplanned drink stop for some Harriette’s at Goatsbreath house lol.

On to the circle. The illustrious GM, called all the girls together and some amount of quiet.  Radio Gaga, James, Mitchell and Jackie were called together for a down down and a great virgin run. Cowpat and No No had a drink for finally finding their way to a run. Lone Ranger was called forward for her 100th run – no not for talking during circle He he!!! Wenchy OOPS left the Bitchy Britches home, guess what she keeps them and was awarded the Droopy boobs…..bugger!!

Charges: Well there was heaps of chatter and it was hard to hear much…

Sorry this took so long to submit this write up…..but in my defence, I was a little pissed on the night and forgot where I put my notes which I eventually found in the boot of my car and I also hurt my foot and it was hard to hobble to my computer.

On on NO NO