Xena’s Run According to Commando 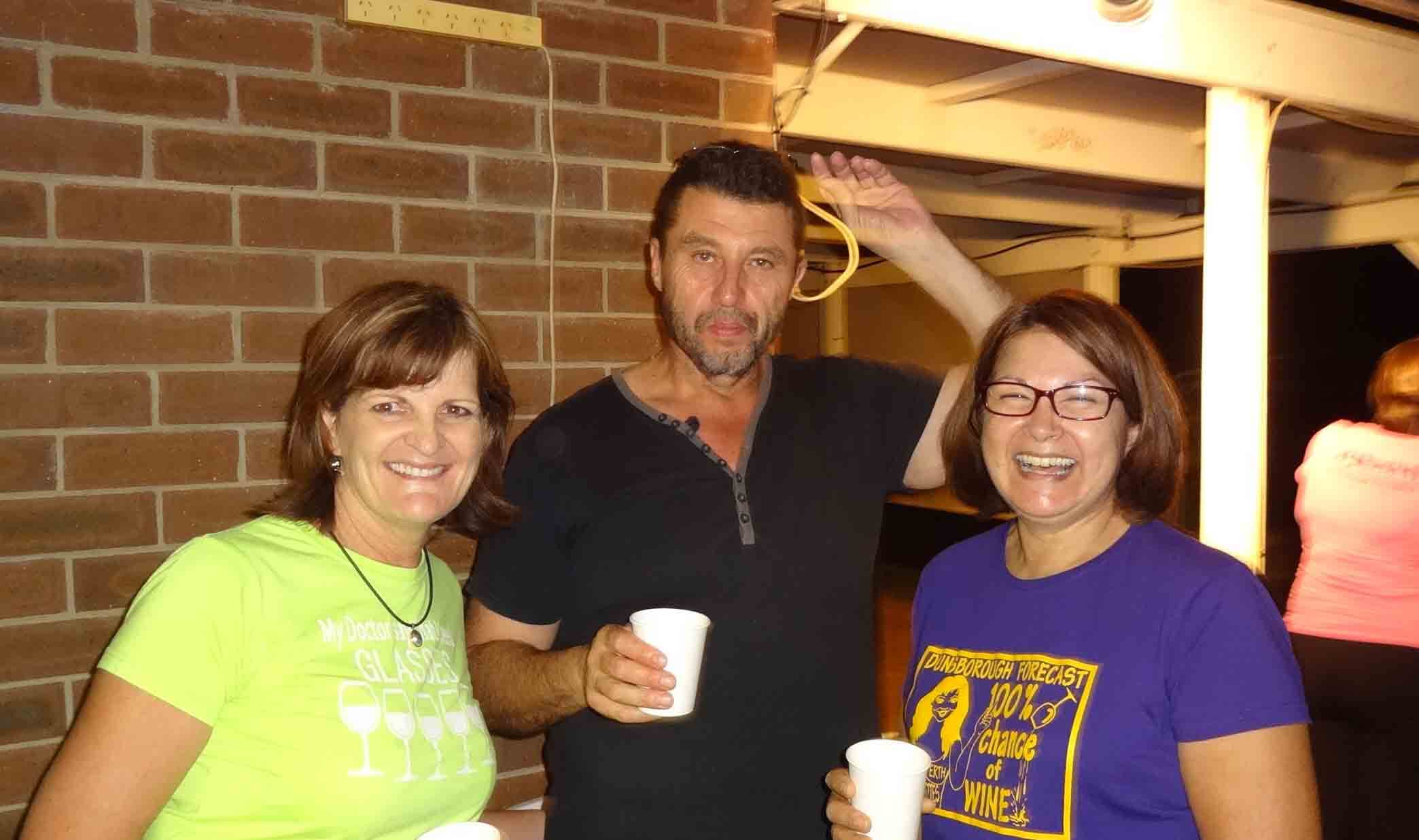 Xena with co hares Patrick and Zip It set a run through the semi-rural suburb of Swan View. Lots of nuts had to be avoided, a few slips and trips happened. But the best was on the last leg going down Patrick’s driveway, Mary Poppins skidded and fell on the gravel drive way. She now has a nice lump on her forehead and a few scratches.

No Visitors, but we had some returnees, Comet and Butt-Less

Still no Hash name for Fiona! We are hoping to get her pissed at Mr Wong’s and see what happens?!

Bumbo reached 69 runs. As she said ‘I am a Professional handler not sucker!’ She really did struggle with this down down or suck suck!

Droopy Boobs – Missing in Action!!!….. or does Guide Dog have them??? The GM and On Sec will check their notes!

Anyname can take on 2 Chinese Army guys at once

Skinny dipping at Swanbourne Beach to break a world record on Sunday. Near Naked Fig Café and Double D’s team is SPF50 if you want to join them