Jewells Run According to Chop Suey 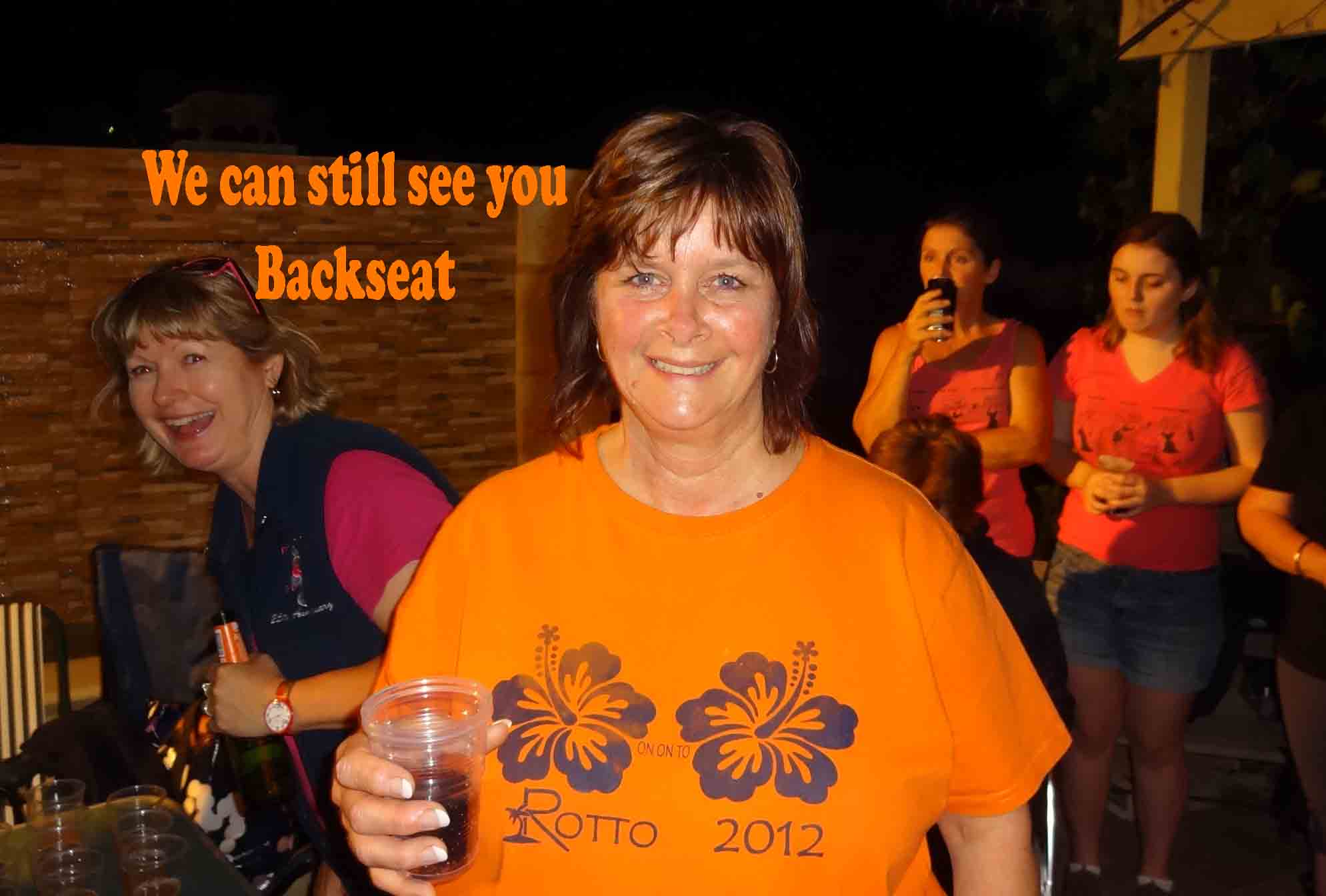 It was a dark and windy night for Jewells run in Hillary’s on 19 November.

We welcomed Deb, who I must say was looking rather dashing in her pink ensemble.  A true Harriette even before she has joined!!

We welcomed back the returnees – Roulette, Tickets, Goodyear and Renata, soon to be named ‘Call me’.

Birthdays:
Night Fill, received a wonderful cake, with Barbie pushing a shopping trolley that was in turn pushing a yummy Swiss Roll.
No No’s equally yummy chocolate crackles with a raspberry on top.
Tickets, who forgot about Concorde’s birthday, stole a cake from No No and then offered it to Concorde but said “no candles” too windy (not sure if that was due to his farting).

The call went out to name “Renata”, who tried to name herself on Facebook – yeah no…  this is what she wrote – I’m a Dark Horse, as I can be shy, and a little nervous, but also out going, adventurous and seeking fun and new excitement!!   ….  So, a most fitting name… ‘Call Me’ I’m waiting…

There were no Bitchy Britches or Droopy Boobs but plenty of Charges…..

Commando, Radio Gaga, Rations and GG were charged for sitting during circle (get off your arse’s girls).

Occy charged Tickets and Concorde for wearing Interhash gear at a Harriettes do.

Rambling offered a free hash bag, and Call Me grabbed it – a naming and a bag in one night!  She’s a fast worker 🙂

Skimpy was charged for referring to Backseat as Gorgeous’ daughter.    And two random Hashmen appeared for a down down.  (What are men doing here??!!)

Shorty did a fabulous job making two Quillos in memory of Muddy from Muddy’s T-shirts.  Which will be silent auctioned commencing at the run on 3 December and the successful bidder announced at the Christmas Run.  The other will be raffled at the Palace Run in March so that all clubs have a chance to participate and more importantly hand over their cash!!!  Proceeds from both raffles will be forwarded to Melanoma WA.

The random hashmen from Hamersley announced the Black Friday Sundowner at the Shed on the December 13th, 5pm till late.

Salvo’s Run next Tuesday – see you all there.

After circle we all enjoyed a delicious curry made loving my Jewells followed by the yummy birthday cakes.