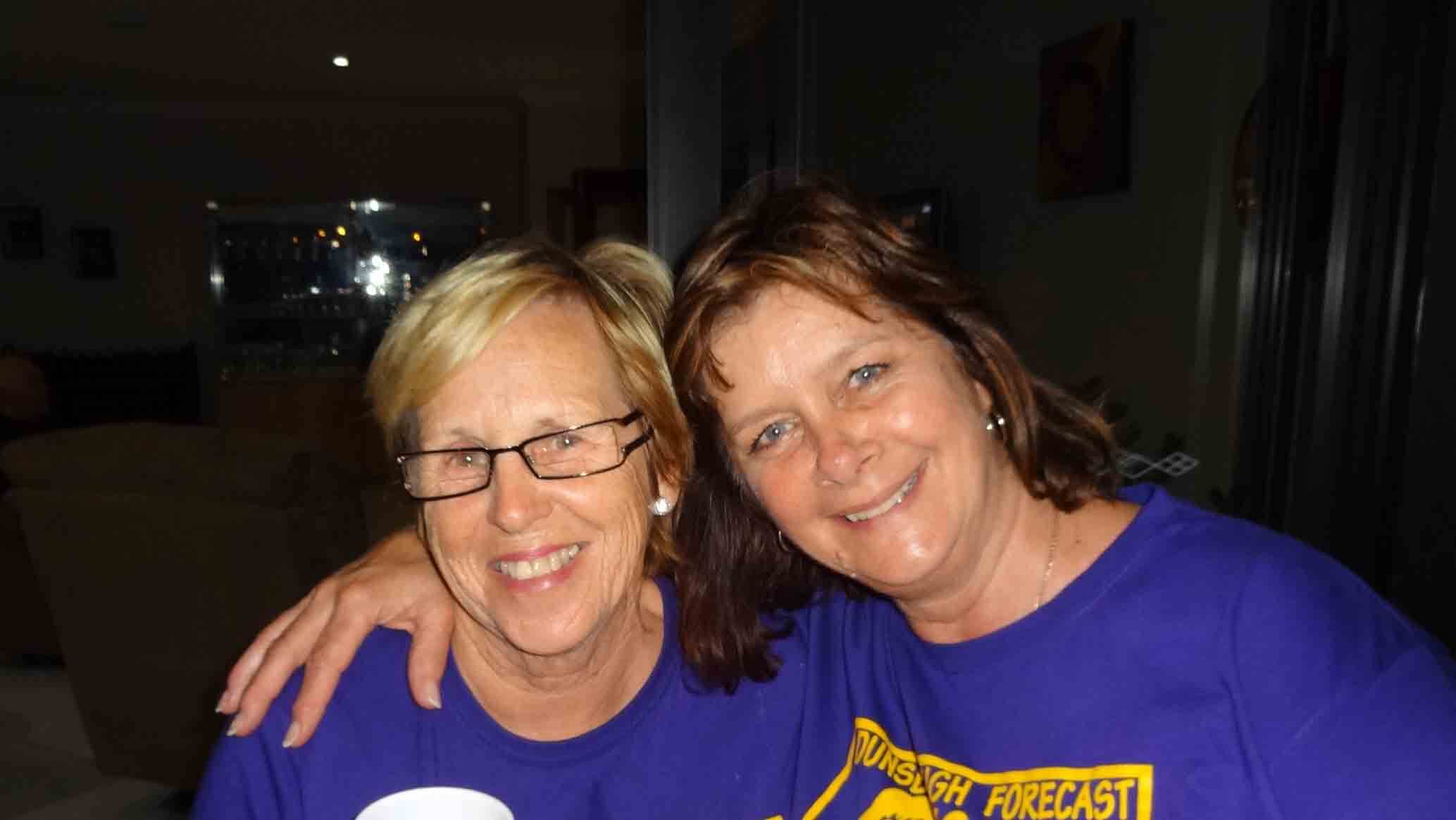 Witches, ghosts, blood splattered ghouls and an assortment of Halloween revellers arrived on broomsticks, buses and broom brooms, parking at Karrinyup Shopping Centre and through the laneway to christen Home James (and PA’s) fancy new haunt!!

GM, Anyname headed them all off up through Karrinyup, through parks and up hills with the pack staying together well.  Killer Queen was captured bludgeoning Mustang with a baseball bat – lucky Mustang’s a fast runner and survived to tell the tale!

Down Down to the Hares Home James and Jewells (and PA!) – who had reported to Kebab that he had his extensive wine collection carefully counted!  DJ and Kebab were just relieved that for once we had wine backup!!!

(Grundy then informed us she’d joined and was now a member – welcome back Grundy!… although she took off mid-circle [to pick up her son] – we’ll let her off this time!)

Congratulations to Aunty Val on her 1379 Run!!!

Birthdays:
Best wishes to Jam Tart with a gorgeous cake baked by Wombat!

Down Down to our New Shoes and injured Roll-On who rolled on the pool edge in Bali and broke her wrist (no alcohol involved either!)

Another excellent weekend was reported at Dunsborough!  Thank you pressies of wine and champers to our orgynisers and bus drivers:  Jewells, Home James andSarge.  A late charge to Mary Poppins for also driving the “leftovers”.

Droopy Boobs:
Cheapskate who generously brought two lots of pressies for our Dunsborough Orgynisers – she forgot she had bought one lot in Dunsborough and given to Comet and promptly bought another lot!!  Never enough alcohol for Cheapy…

Harlequin and Splatter for doing what they’re supposed to – getting incredibly pissed at Dunsborough!

DJ charged Sam, Nightfill andKebab for carjacking DJ’s car – the story is that Mary Poppins was kindly driving the excess baggage (hee hee!) around (being DJ, No No and DMD), a happy little foursome (with lots of food and drinkees) in DJ’s car but we thought it was only fair that they got a turn on the party bus and begrudgingly took our turn in the car!!! Hahaha!  Sam and Nightfill thought it was Mary Poppins car and promptly kicked DJ and Co out!  Well we got the message by the next stop coz they came and kicked us out of  DJ’s car – stomping along with eskies, food platters and looks of determination on their faces!!!!  Sorry girls, we thought we were helping!

Kebab charged Show Off coz she’s not the first one to be left behind by Sarge – Kebab was left in Merredin once too!

Charges for Nightfill, Commando andFirefly (but sorry can’t read my notes – coz there are none!)

Reminders re Boddington Running on the Bulls this weekend, Uncle Fester’s memorial run on 16 November and Freo Doctors and Nurses on 20 November.

On On to a scrumptious meal of lasagne and salads cooked in Homey’s brand new oven!