Camel’s Run According to Wombat 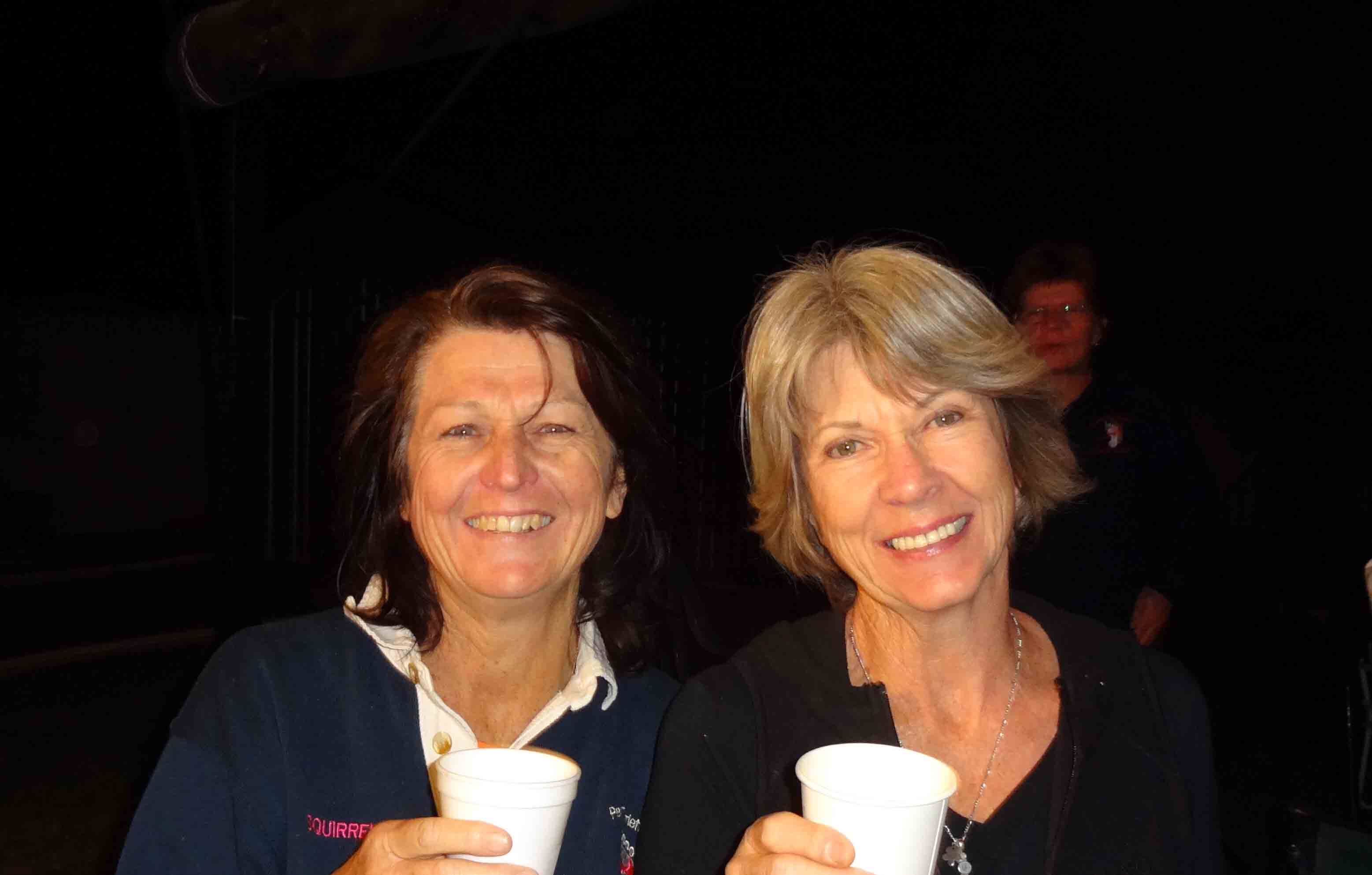 What a beautiful night for a wander through Edgewater. A few challenging hills, trail washed out and some ex-Hash man trying to send us on his own false trail lead to a very enjoyable, fun time for all.

Hare/ Co Hare:
Camel and Squirrel were called out to lap up their down downs. The howl went up ‘One animal laps all animals lap’ and so down went the pen and paper and out the front we all went.

Coming to check us out Sue 1 and Sue 2, Nicky, Rusty Tits

Returnees:
Get out the front you two with a life

Birthday:
Why was she born so beautiful??? DMD (two cakes for this much deserving Harriette)

Droopy Boobs Nominees:
Backseat because she locked herself in her garage    ***WINNER***

Even Stevens opened a ginger beer and drank cookies’ cider

Jewells got Super out to sing the song then we were treated to a delish supper.