Comet’s Run According to Chop Suey 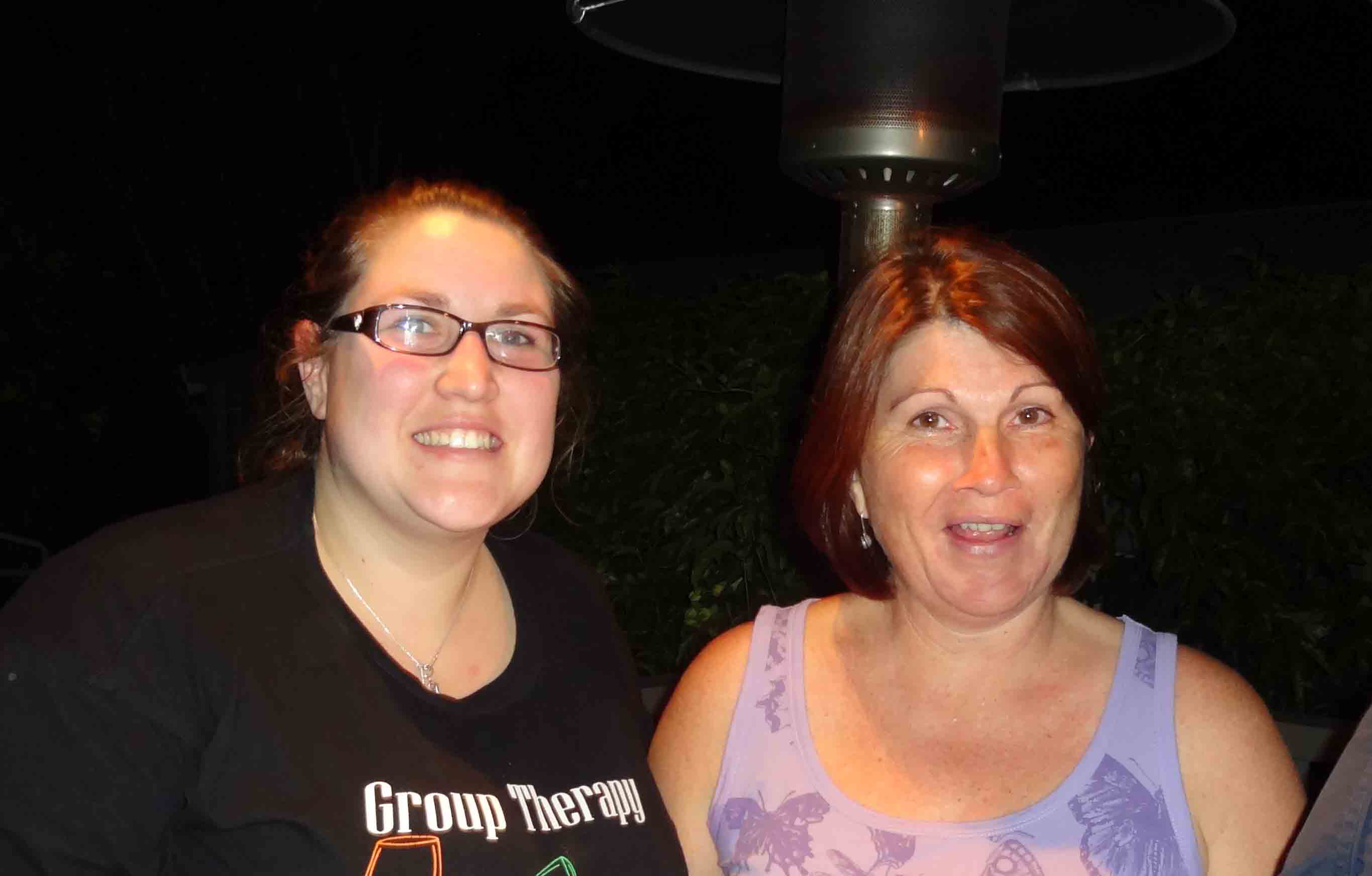 It was a night for the lovers of the PURPLE and to celebrate the Dockers first GRAND FINAL. Frocked up in Purple, the Harriettes were waving the flag for the greatest football team on earth!  GO THE DOCKERS!

Comet set a good run for us all on the Monday night, in the rain, but it got washed out, so she had to set it again, whilst losing her car keys on her second trip around … did anyone find them???

With the weather finally improving and it HAD STOPPED RAINING! Yahooo Yipppeee the runners and walker were off.

On the run, Sarge brought us together in a car park next to Churchlands High School explaining that this was this site for the inaugural gathering of the Harriettes for their first run way back in the 70’s. Bit of great history to show the grandkids. Maybe we could put up a Pink Tits plaque one day.

Our Hare for the night was Comet and superbly Co-Hared by Grundy – yummy dinner ladies.
Thank you to all the helpers, and Adam!

We welcomed back our returnees- Stiffy, Zip it, Running Bear and Tip’m.

Happy Birthday to Thrifty, Deaconess, Mustang.  Great cakes…… the frozen cake was delicious – next time an unfrozen version one would be fantastic.

We welcomed to the group Lorraine, adeptly named by our GM as ‘DIY.  It was her birthday and she ‘Did It Yourself’ cake! And then she had to share it with Mustang!  WTF!!

Bitchy Britches went to Cookie for what I don’t know and Droopy Boobs went to Radio GaGa who remembered everything else but forgot her running shoes.

Charges happened, but I was enjoying myself and laughing so much I forget to write it down!

So, that’s it. On On to Spring weather