Shorty’s Run According to Mustang 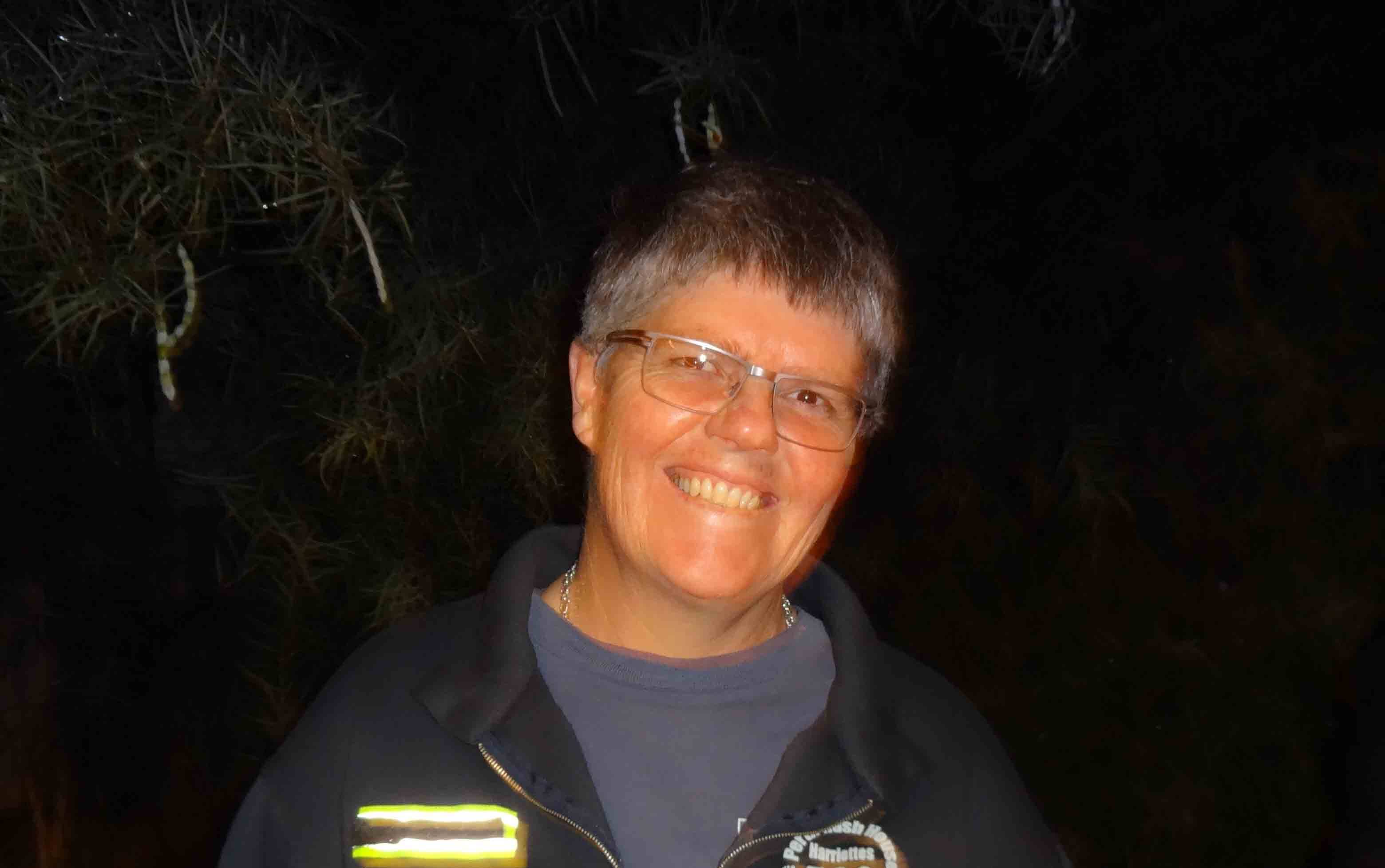 Considering the stormy weather all day, we got lucky with our 7.00pm Shorty Run, all returned drip-free and happy to Congo-the-Escape-Artist’s backyard, Shorty’s pre-run instructions including a deal that if you let him out, you caught him!  Walkers and runners were well catered for, with separate trails for each, all of us following little flour feet stamped out of a tin on a stick that is Shorty’s trademark.

DJ AND Leopard both reached their 600th run.

Our new GM – Anyname rose to the occasion, drinking out of Big Pink for her 369th run.

Birthdays:  Moose, but no cake from her friend Roll-On…

Droopy Boobs:  Gorgeous, for getting lost getting to run

General Charges:  Leopard and Comet, both for leaving the internal lights on in their cars. Comet got an extra charge because she’s just finished a Year of No Charges, Comet called it a Year of Perfection!

Gorgeous and Backseat for photo-bombing at Tip’M’s run, plus an extra charge to Backseat, for leaving her mug at an event (as stated clearly by Sarge), not “in a vent” as some confused Harriettes believed.

On On to next run, where we’ll be playing dodge with the hard rubbish collection….