Cleopatra’s Run according to Firefly & Matchbox 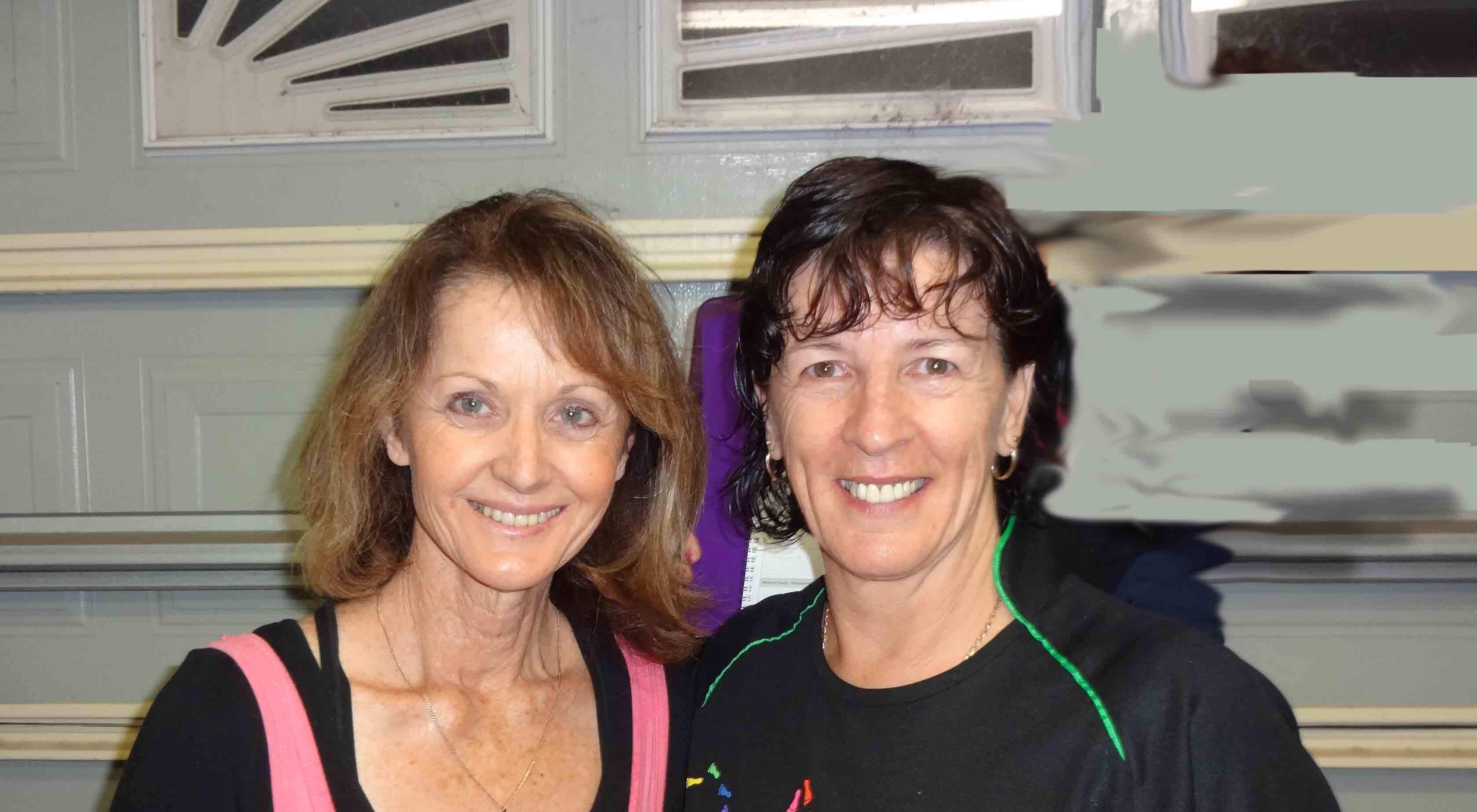 As I (Firefly) was standing around after the run trying to dry off and warm up talking to Wombat we summed up the night: “Wet, Wild and Wonderful – end of run write up!”

Cleopatra was the Virgin Hare of the night with Wombat as Co-Hare. What a lucky Virgin too as the cape was forgotten on the night and Cheapy is going to work her magic and photoshop it onto the picture later. It was wet the whole way and Wombat did a great job with some live haring out on the trail and an early turn towards home. The food was hot which was amazing thanks to Cleo’s neighbours stepping in to help when the power went out to her oven!

We had visitors Annabelle (it is her 2nd run with the Harriettes) and Carol. Returnees Oasis – back and looking Fab with her new hair do. No special runs tonight but boy did we have a lot of 69’ers!Oasis was up again for a drink (which had a bit of back-splash too), then Half Cut followed up by Rambling for 1069. No Birthday’s though which meant no cake, I think there may have been a collective sigh of sadness when everyone realised this!

The Bitchy Britches were passed from Sarge to Wombat. The charge as laid by Roll On was that as the runners pack was coming around the bend of Whitfords Ave and Wombat checked in to see if they wanted to go ‘On-Home’ since “we don’t have any real runners here tonight” then of course after Roll On asked Wombat what she thought she was then, the statement was amended to “we dont have any whinging runners here tonight”… In Wombat’s defence we all know she enjoys a long run in the rain!

The Droopy Boobs were passed (in spirit as they were absent) from Pumpkin over to Cheapy. Such an easy charge that night she couldn’t have gotten away with it if she tried (which she did), a couple of photo’s into the circle she realised she had not put the memory card back in the camera and she was out of space, and we all know how Cheapy loves her photo’s. She tried to claim working on the current Annual as defence but that was squashed.

Some quick charges followed with Anyname charging Sarge for driving the bus to the Xmas in July run and Jewels for helping Dave to cook for the night. Jewels clarified that Dave needed it as he was trying to cook frozen peas in the slow cooker!! Sarge then charged Squota to do a 69’er as practice as she heard her saying she hadn’t done one before, she did a great job but only after commenting “I don’t drink out of anything someone pisses from!”

Lost property was a pink can cooler given back to Gorgeous – with her name on it! And 1 pink foot earring that had no owner so was claimed by DJ =) Anyname brought the circle to an end and the song was sung by all!

Next run is at Matchbox and Firefly’s work: 33 Automotive Drive Wangara. There is a big red Flick sign on the building, plenty of parking in the car bays inside the gates and also on the road around. The whole area we will be in is an undercover warehouse with some patio heaters so plenty of room for all! Make sure you bring your torches as we will set the run close to the end of the day to make sure it doesn’t wash out!