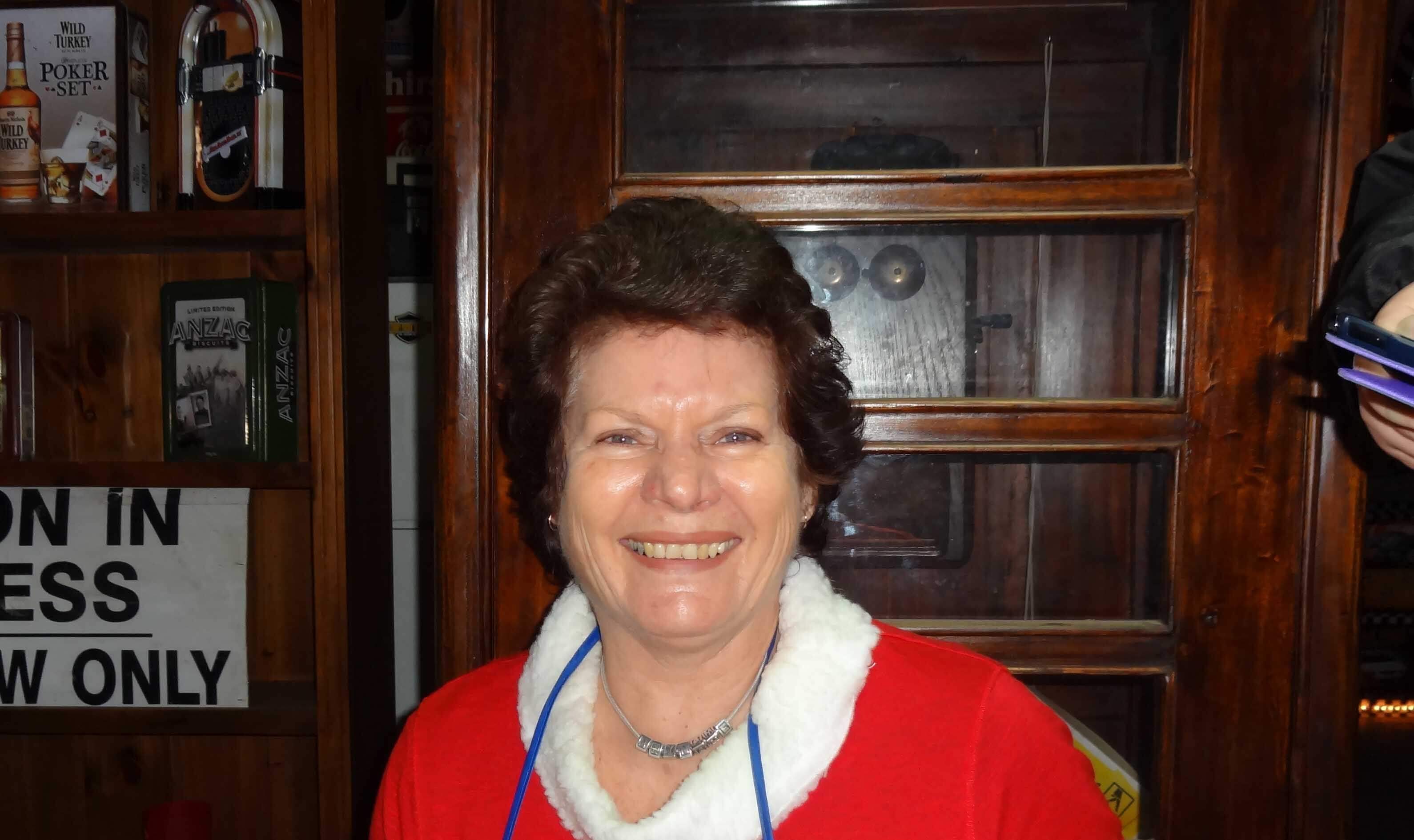 ‘Twas a night in July, when all through the shed,

Not a vehicle was allowed in there, not even a sled,

The Grinchs were back with green coloured hair,

And they all hoped that Sarge’s bus would soon be there.

The Harriettes were snuggled all warm in the bus,

And Adam, Comet, Anyname and Dave in his shorts,

Had just settled down for a nice glass or two of port.

When out on the gravel there arose such a clatter,

They sprang to the shed door to see what was the matter,

Away to the bonfire they ran like a flash,

And welcomed the busload who had all come to Hash!

They had had quite a skinful in roadies on the way,

The queue to the dunny was the only running on that day!

They gathered around in full x-mas gear,

Kept drinking away, it was all in good cheer!

The crowd gathered around Dave’s fire and heater,

The drinks were more plentiful than on that 30-seater!

The weather was atrocious – who chose the date?

Hokey Pokey and Congo line were the Harriette’s fate!

There was Lone Ranger with kilt, what was under that?

And Wombat’s fringe? She needed a hat!

Sarge got more down downs that a driver should!

All to be soaked up with plates of plum pud!!!

Third time lucky? No way, we all hate to bake!

On Anyname, On Jewels, On Dave to the food table,

What happened to the peas? Again a reminder that Anyname’s cooking is mighty unstable!

On Perth Harriettes – eat your xmas dinner and enjoy!

If you’re a good girl next year, you might get a toy!

And then in a twinkling the night was done.

They’d all exercised in Dave’s shed just for fun!

The circle had been held and the visitors welcomed,

The charges were charged and the down downs were swallowed!

The helper elves had been thanked, Dave never makes a fuss,

And of course thanks to our Sarge for driving the bus!