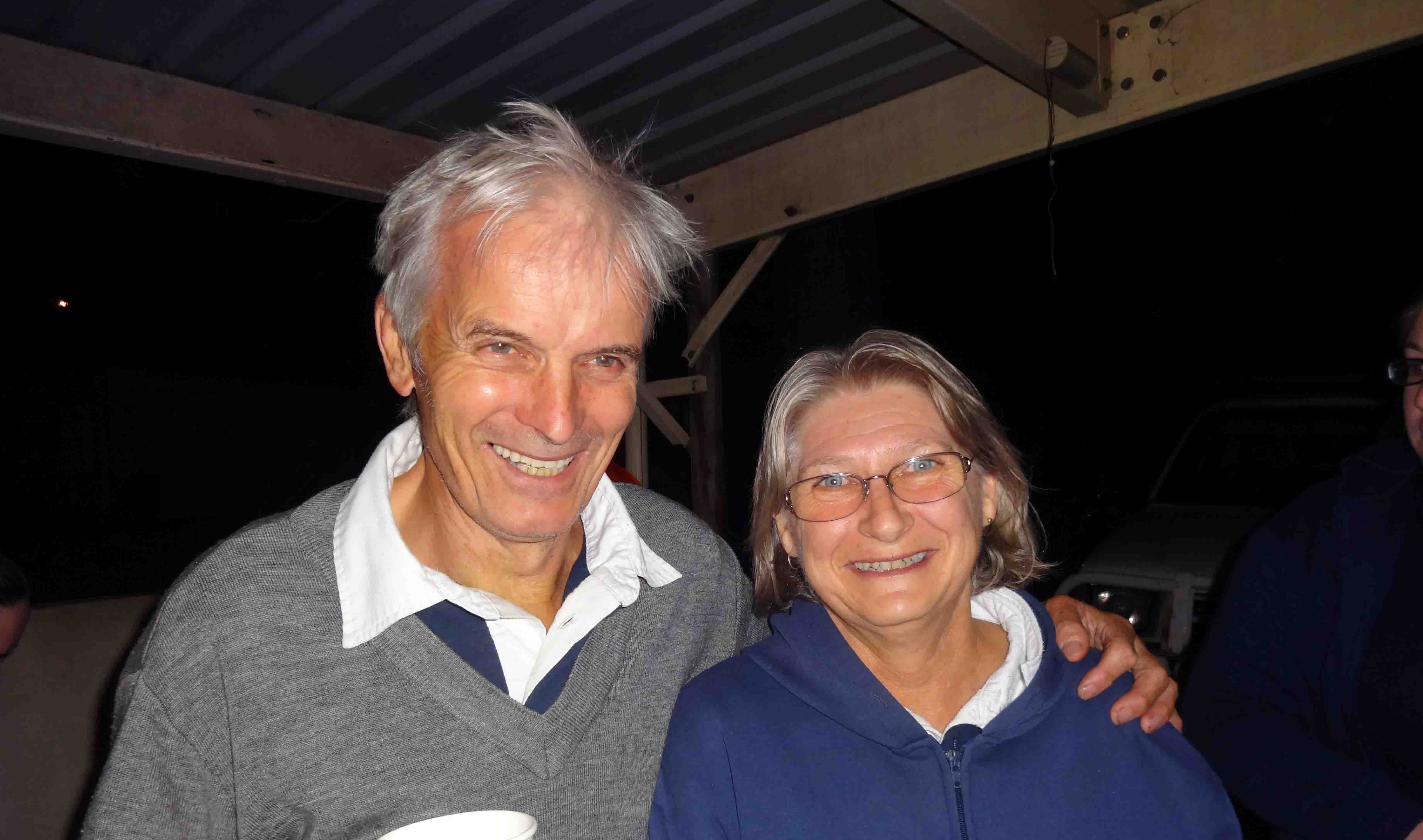 HARE/CO-HARE;    Show Off and Scottie

Scottie set the run, had it washed out by rain during the afternoon  and then had to be a live hare at the time of the run.  You did a great job husband!  By all accounts it was a good run and it didn’t rain too much!

RETURNEES: Crafty from a 10 week European tour; Tutti Frutti from Bali and Show-Off from a hole in her leg.

69ers:  269 for Zena who pretended to be reluctant about drinking from the dick; the first 69 for Matchbox – well done!

Even Stevens for saying Show-Off should be called ‘Old Bag’ because her daughters were Teabags and Airbags.

Show-Off doesn’t know why she was given a charge and made to have a down-down!

NEWS: Anyname informed us that Kebab is now home from hospital and keeping Anyname on her toes (no wonder Anyname looked so tired!)  Get better soon Kebab!