Even Stevens Run according to Jam Tart 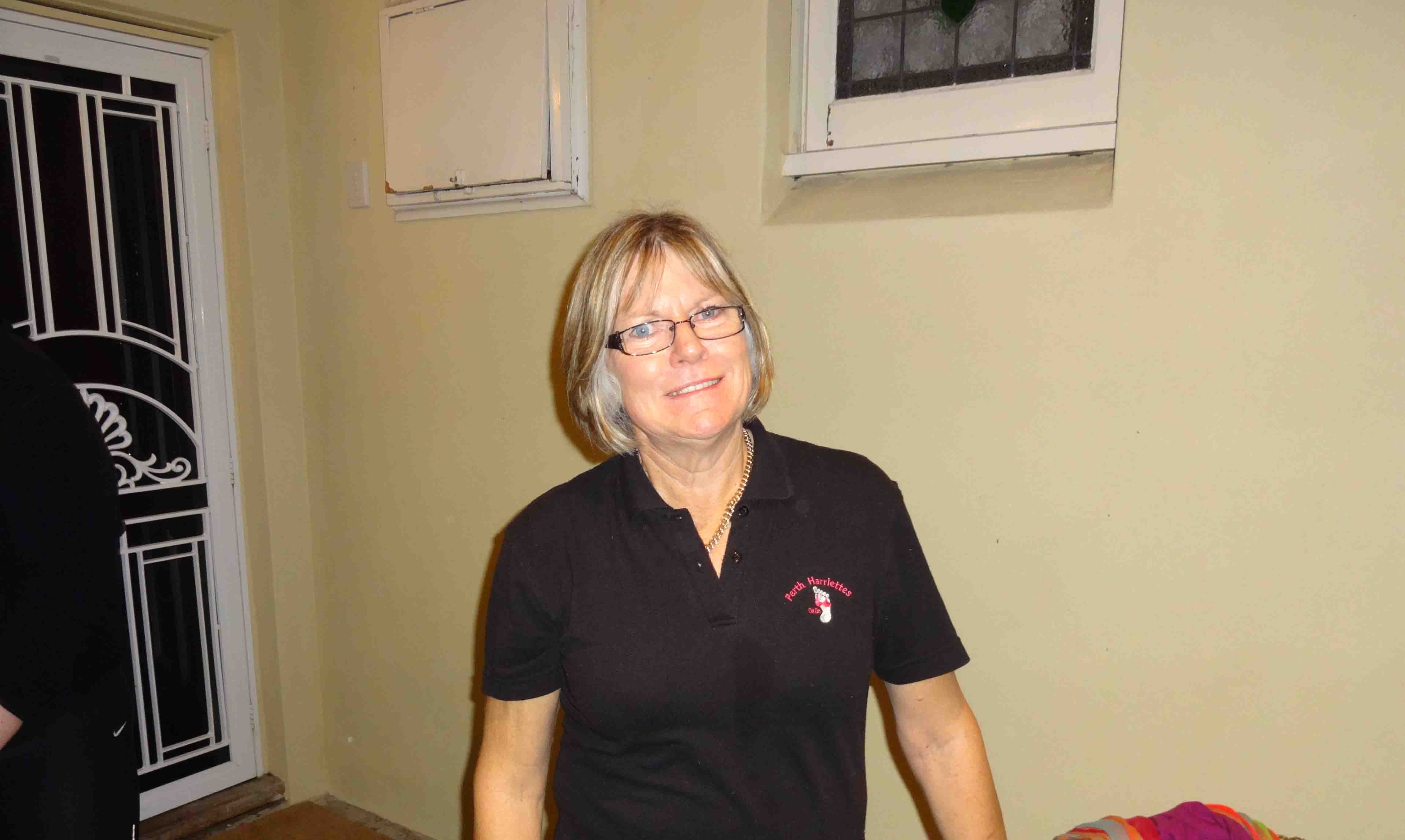 What a fabulous night for a run – once again the weather God’s were very good to us!   The night was very clear with not a touch of wind & to make it even better, Even Steven’shad a gorgeous fire burning in the wheelbarrow out the front to make us feel that extra bit warm.  It was lovely to gather around it at the end of the night warming our bums!!!    I don’t go very far so can’t tell you where the trail went but the girls arrived home about 7.45 with good reports of a great run around the streets of Wembley.   We had yummy Lasagne & Salad served up by Even, with Liberty & Aunty Val helping serve.

Birthdays:  Shorty – cake by Wombat (yummy), Liberty – cake by Banger (yummy), Ocky – cake by Rations which looked fab but she took it home!!!  CTD also celebrated a birthday from a previous week.

Bitchy Britches:  Gorgeous passed them to Ocky (I think).  Something about Gorgeous getting alzheimers!!!

Droopy Boobs – lost?  We think Guide Dog has them but wasnot present.

Charges:   Comet for smashing an urn at Nightfill’s fun.  Nightfill also made the comment her house was pristine after her run – I think Sarge reminding everyone to put their rubbish/bottles in the bin helped!!!  Remember that girls – my run in two weeks!   Wenchy was charged by Anyname for being hung over?  Disputes this!Girls had a down down for manning a drink stop at the marathon run.  They said it was lots of fun but freezing.  Great job!  Rations for running two legs of the marathon – well done!   Rations charged byWombat for grabbing penis cup on the run!  Sarge charged by Shorty for offering champagne to one of the runners – he took it!!!!   Roll-On was charged by Sarge for losing her pink scarf – more than once.  The girls wore it at the drink stop & Sarge had it on that night.   Kebab charged for not wearing hash gear.