Half Cut’s Run according to Kebab 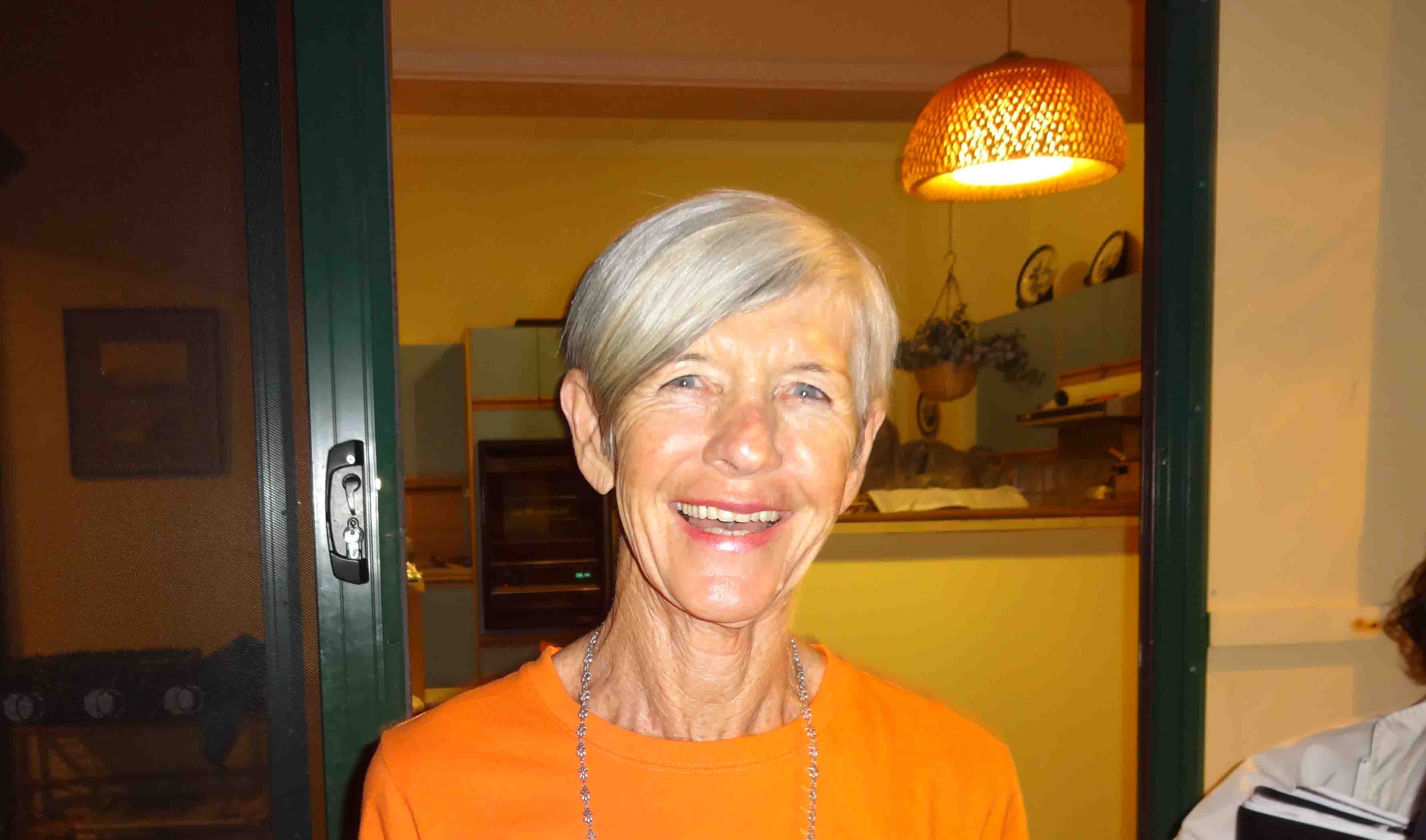 Half Cut’s daughter and son’s, Trina and Ian kindly opened their doors and kitchen to us all from their gorgeous house in Wembley.  We could spot them busily slaving away in the kitchen and the smell!!!! Hmmmmm!! We had to drag ourselves away on the run…

Comet’s away honeymooning so Anyname set us off on the run.  It was a well set run that took us through the streets of Wembley, Herdsman and Floreat.  The pack stayed together quite well but some SCB (Jewells & Homey) opted out early whilst some of the walkers got temporarily misplaced until we spotted the pack up ahead of Herdies Fresh and it was on on… almost home.

869 for Home James – special down down done with style!

Roll-On – apparently her birthday was so long ago, Lone Ranger forgot- poor excuse!

Bitchy Britches:   Were awarded to Even Stevens for commenting to Home James that she might not remember what a penis looked like!!!

Droopy Boobs:      Sarge- not still for wanting to change the song??? I think so!

Splatter – best  FOUND  property charge  ever!    CTD’s  500 badge was found by Splatter on the run!!!  Calls for Angel Wings (but they’ve retired)!!!  Down down for amazing Splatter-  one of the few that can see!

Down down for Kebab coz Even Stevens couldn’t take her eyes of her boobs!!

Circle finished when Anyname announced she had “had  a gutsful!!”   ha ha!  “Too bad!” yelled Jewells “You got another year!”!!!

We finished with our song and then went on to have a delicious meal of chicken and more veggies than I’ve ever seen at hash and yummy gravy and bread and with plenty for seconds!!!