CTD’s Run according to Half Cut 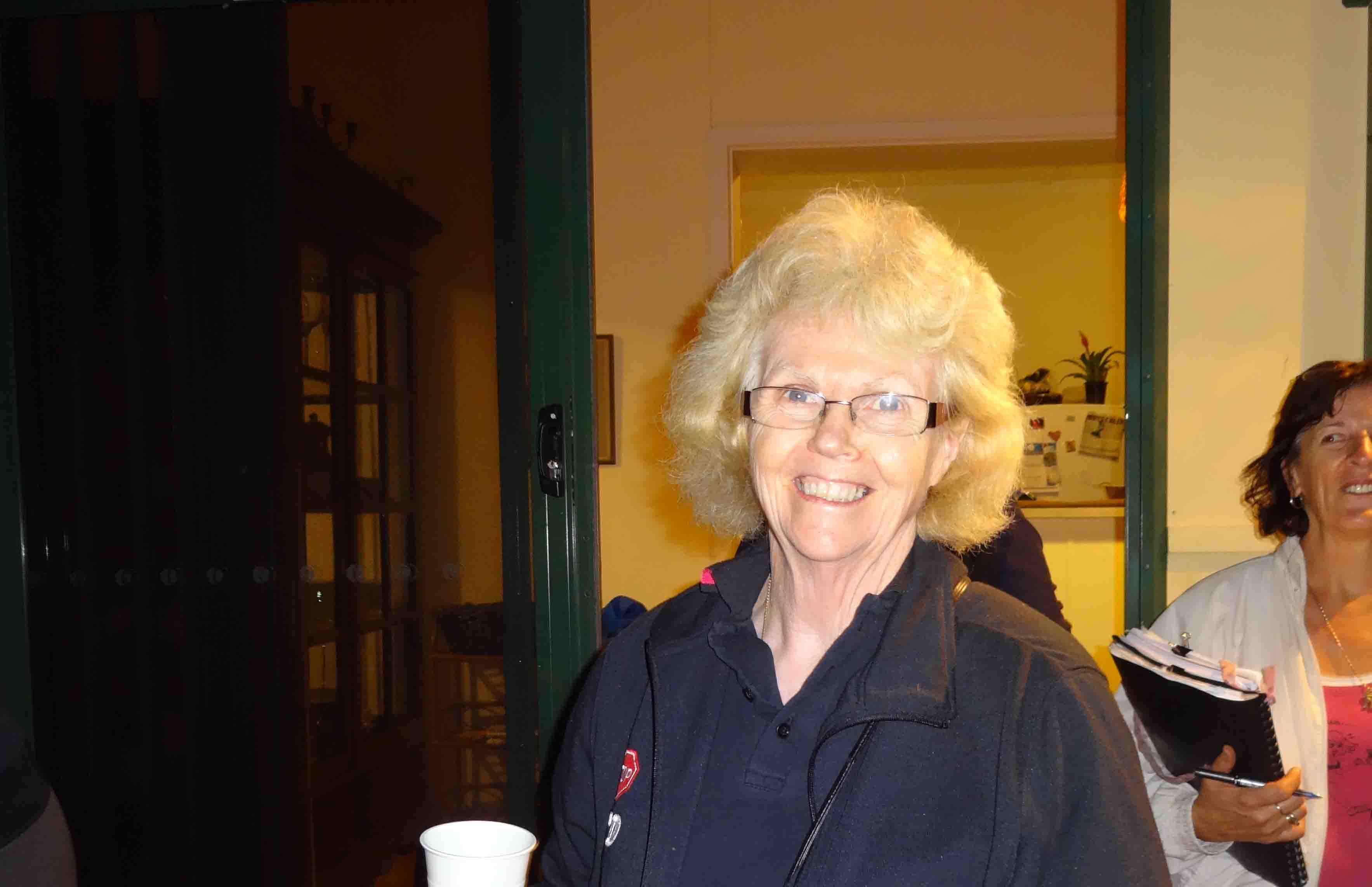 CTD and Scumbag were called out the front to have a drink for CTD’s fabulously set run.  Scumbag had been called on by CTD to assist with the run and also the food – he reluctantly emerged from the kitchen where he had been busy stirring the delicious soup we all enjoyed (must say I was passing a fair amount of wind the next day (all those wonderful healthy beans – mind you I did go back for a second plate so absolutely I am to blame.  I understand that Scumbag had been promised a tantalizing romp if he assisted on this one night.

Quokka & Wassup  were called out for a down down to congratulate them on returning to the fold after an absence of some time (if it wasn’t some time it feels like it).

Firefly,  Gossip Girl and Kebab were handed their own individual receptacle to help them celebrate runs that included 69.  Kebab was MOST adept – she very proficiently demonstrated to us all how it should be done – she has had lots of practise at it was her 469th  run.  Whoever said “She’s such a lady she wont know what to do” has been sadly misled about the Harriettes.

Coaster celebrated a very special birthday last weekend – her 50th.  She celebrated in fine style and Thrifty helped to keep the celebration going by providing a cake .  Coasters showed off a very special Pandora necklace she received. It was also time to celebrate Tutti Fruitti’s birthday and a cake was provided by Sqota. A special birthday presentation went to Super whch took her completely by surprise, as it is not her birthday till July but as she is always gallivanting up north she received her cake tonight.  We Harriettes certainly enjoy these cakes and always manage to devour the majority  them with glee and enthusiasm.

The person in the Harriettes who, I must say, is the most adept at getting out of having a down down is our esteemed Sarge.  Drooopy Boobs & Bitchy Britches were both missing for the night and Sarge very conveniently didn’t have either of them with her.

Jewells was called out for congratulations AND commiserations for having married to a Hamersley man – Halfway – for 30 years marriage. Lo and behold we had another Harriette with equal fortitude speak up to say she recently celebrated 40 years with a Hamersley man XYZ.   And then yet another celebration with Liberty of celebrating 42 years with the same man but this long standing marriage is a little more understandable as he is NOT a Hamersley man.

The first charge for the night came from Cheapskate who was asked by Sam what she was doing taking photos when she was actually Choir Mistress. Sam had neglected to notice that Cheapie has been taking photos for almost a year along with her duties of being Choir Mistress.

Cheapskate had another charge but for Kebab as she was waiting at the wrong stop to be picked up and then dropped her bag with the receptacle mentioned above in front of a group of lads.

We sent Oasis off with a down down. She is off to Europe with her hubbie for a period of 6 weeks.  Enjoy Oasis!!!

Quokka received thanks from the girls who went to Brisbane for picking up the fabulous pink jackets they wore so well in Brisbane.

It is time to prepare the Annual and the Committee would like those who wish to make changes to their personal details to grab a form, fill it out and return it to the Committee.  If you would like a different photo in the Annual ask Cheapskate to take a photo and she will oblige with possibly photo shot included. There were a few requests for photo shot to be available and Cheapie is going to see what she can do.  Us oldies can only live in hope.

Apologies to anyone mentioned above who may have been wrongly accused of making or doing something they were nowhere near – blame it on my shorthand of 60 years standing, or my eyesight or whatever you like. x.