Wenchy’s Run according to Sqota 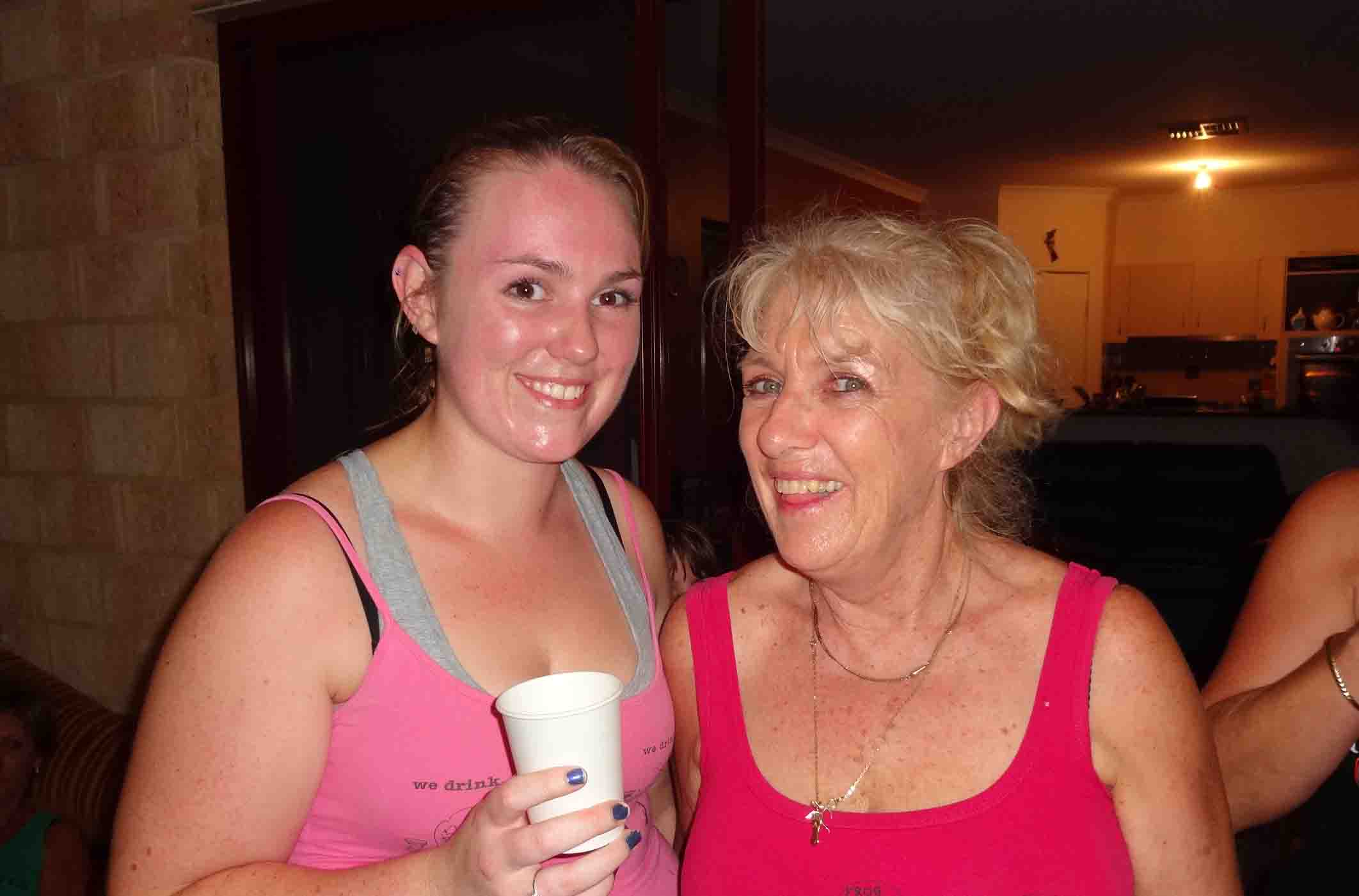 Wenchy along with Co Hare Blew-He set a great run through Morley/Dianella.

Back at Wenchy’s all refreshed and drink in hand, it’s time for circle, Anyname is up front as Comet is having hair trials for her big day!

Wenchy and Blew-He are called up for their down down as hares.

Returnees: Matchbox, Firefly and Gorgeous called up for their down down.

Seagull called up for her 1050th run.

We all sang Happy Birthday to Blew-He!

DMD and Chop Suey were called up for their 69ers down down , Cheapy while taking photos directs DMD “look like your loving it”

Bitchy Britches: contenders Occy and Supa. Occy got them for saying that Rations had a tender spot and if Aunty Val was at the run she would be on the couch.

No passing of the droopy boobs – Freebie retains these till next run but Halfcut, Freebie and OTT all come up for a down down.

Charges: Occy to drink for having new shoes. Wenchy is then to drink for not only making Blew-He make her own birthday cake two years in a row but also having to light her candles as well!! Occy is called up again for having long legs and as she was walking up someone from the group yelled out she was going to get drunk coming up so often, then someone else yelled out they had a ute she could put her bike in, there was a response of which one.

General business: Valentine’s Day run flyer sent out could not be opened by all so will try to send again also anyone going to Brussels to see Commando or Gossip Girl (accommodation).