Rice Bowl’s Run according to Coaster 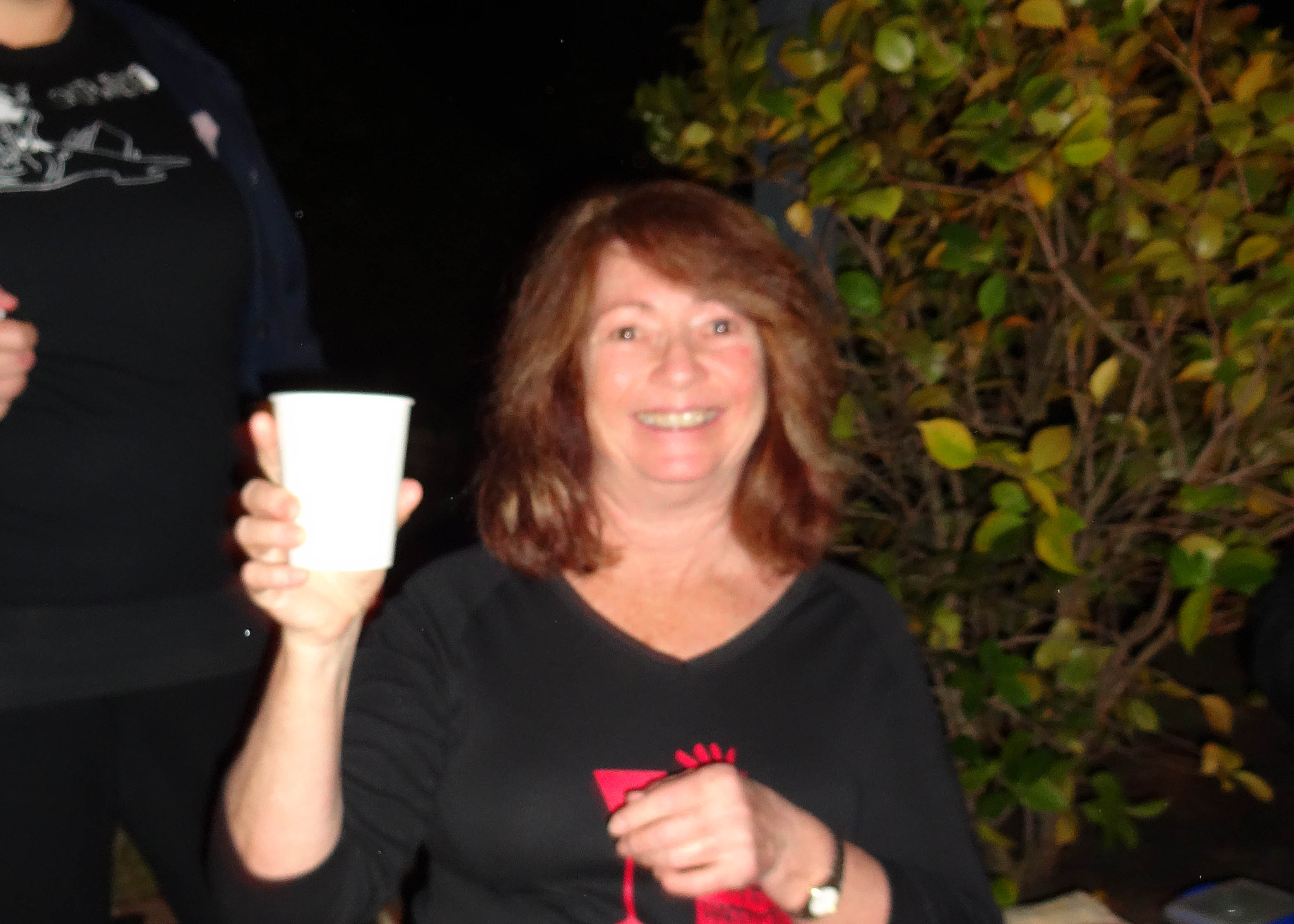 Smallish crowd turned up in Leeming for Ricebowl’s run on a night where the weather could have gone either way, fortunately the rain held off until later in the evening.  Ricebowl advised it was a short run, however, we managed to get a reasonable work out, meandering in and out of streets in Leeming always close to and sometimes parallel with South Street.    Ricebowl also warned there would be shiggy and from Gossip Girl ‘what’s shiggy?’   Quite a few girls that have not done a nash hash or interhash have never come across shiggy as we have very little mud in Perth!

Circle was promptly called soon after our return and first up was returnees – good to see our grey nomad Super back, together with Running Bare and Gemini.

New members Fi & Deb were welcomed, however, I heard B & Z and said to Wombat who are B & Z?   Possible naming? Or am I going deaf?

Special runs – Arse About celebrates her 100th run with a huge bowl of lollies and strawberries.   And Mary Poppins was handed her badge for her 500th run a few weeks ago.

Birthdays – Seagul & Mustang celebrate this week, both had fantastic cakes made by friends Cookie & Shorty.

General business – High Tea this weekend, see Jewells if you are going to Dunsborough, Joint run on 2nd Oct 6.30 start.    Brussells preamble has been announced.

Yummy chilli beef provided by Ricebowl to complete the night.

On on to a dry (weather not alcohol) Tuesday next week.