Buttless’s Run according to Rice Bowl 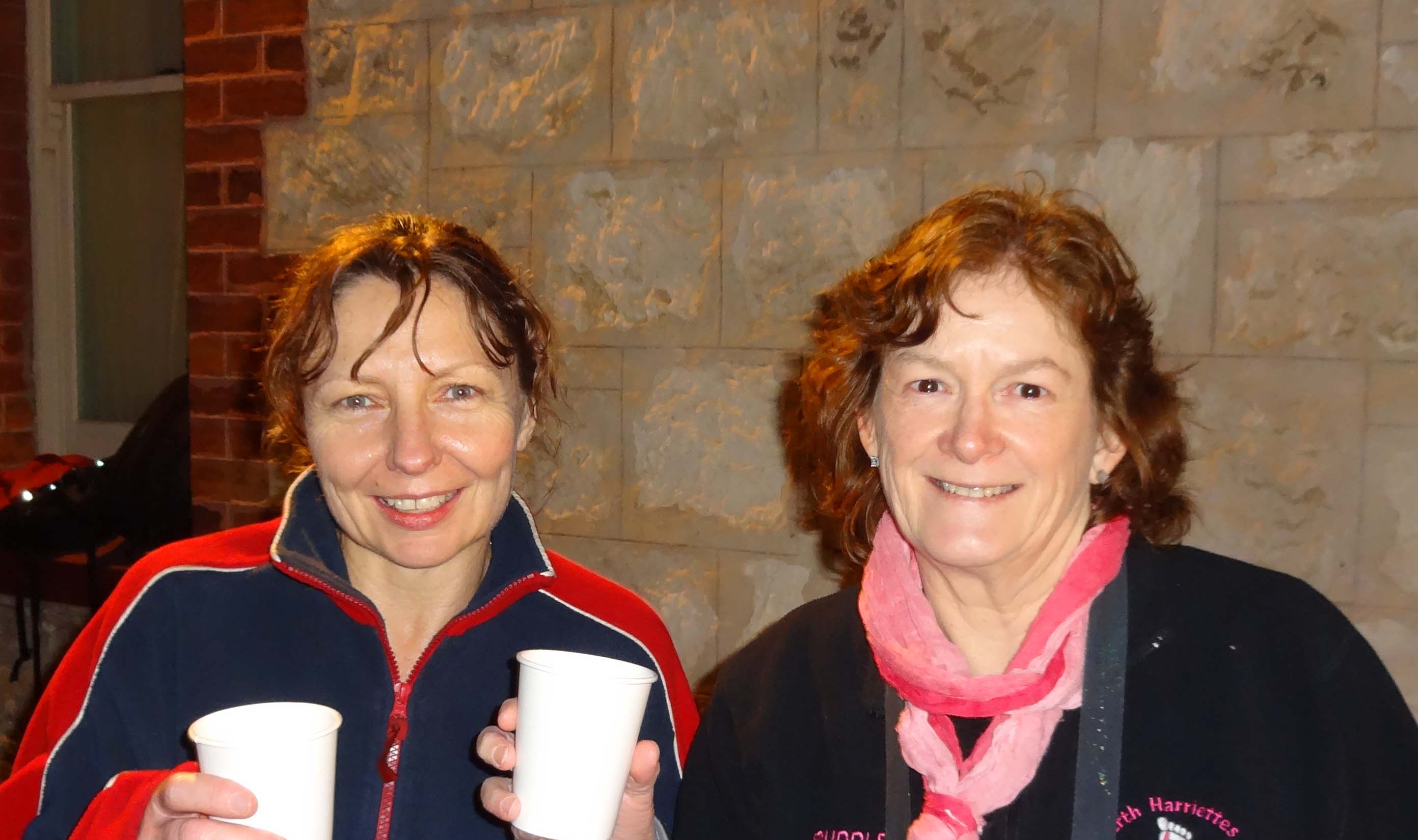 I had a date to set a run earlier in the year but the committee took that evening for an Easter event and my run was postponed.  I then set my date hoping that it would be a DRY night and I have my fingers crossed that this will happen next week.  Haven’t we had too many rainy Tuesday nights this winter?

It was an honour to gather at No. 29 Fothergill Street, a beautiful Heritage home.  Is No. 29 printed on your UBD?  It is on mine – but, oh no it’s 2012 and you’ll all be getting there by satellite directions.  Thank you Butt-Less & Screwie for allowing us the privilege to experience a bit of WA history and to hear of your plans to upgrade and expand.

The run was great and just over an hour with a drinks stop, which, thankfully, was nearer the ON HOME than the middle of the run.  We thred our way through the streets towards the direction of White GumValley.  With it being so dark, I’m not sure if we went through Stevens Reserve or skirted Booyeembara Park;  the latter is well worth a visit in the daylight as the City Council has done wonders there.  It did rain along the route but not enough to make us miserable and we were dry by the time we got back Home.

Screwie was tied to the BBQ  cooking up a beef & vegetables stir fry.  Rations and Butt-Less kept the chicken curry and rice topped up from the kitchen.  Great food! Thankyou!

The Circle was held alongside the side of the house, with a fire roaring in the background, and La Fitz dancing to keep the security lights glowing.

Hare/Co-Hare:  Butt-Less, Puddles & Screwie.  He didn’t appear as he knew his place – COOKING!

Visitors:  Sarah, Guide Dog’s niece, on a year’s visa Down Under.  Fi & Deb back again – they must like us.

Returnees:  Jam Tart, Squirrel (so good to see her back), Chop Suey & Maggie Broon (back from wifely & nanny duties).

Birthdays:  Any Name, Butt-Less and Eager Beaver – with the usual cakes.

69ers:  Butt-Less – another drink and just as well she didn’t have to drive.

Bitchy Britches:  Tip’M passed them onto Rations – something about looking like Kenny out of South Park.

Kebab should get the Droopy Boobs next week for not understanding a cider joke sent to her by Cheapskate before they met for a drink.

Charges:  Lots of Charges for Harriettes who had lost property.  Gossip Girl left a glass at Wenchy’s  and a jacket at Bunbury;  Cookie is in retirement mode having lost everything – her “man in the water” shipwreck costume and a shoe and lots of knickers!  Zip It left her brolly behind somewhere.

Any Name has flyers for everthing.  She is nearly computer literate!  And she gets a Down Down for being All Right!

We said farewell to:

Octopussy (off to England);  Sarge (to Tasmania);  Blew-He is to tackle the Kakoda Track.

Zip It is homeless, having sold her house.  Cookie is a new granny;  Screwie for being Kitchen Bitch.

See you SOUTH OF THE RIVER again next week in Leeming.