Lone Ranger’s Run according to Blew-He 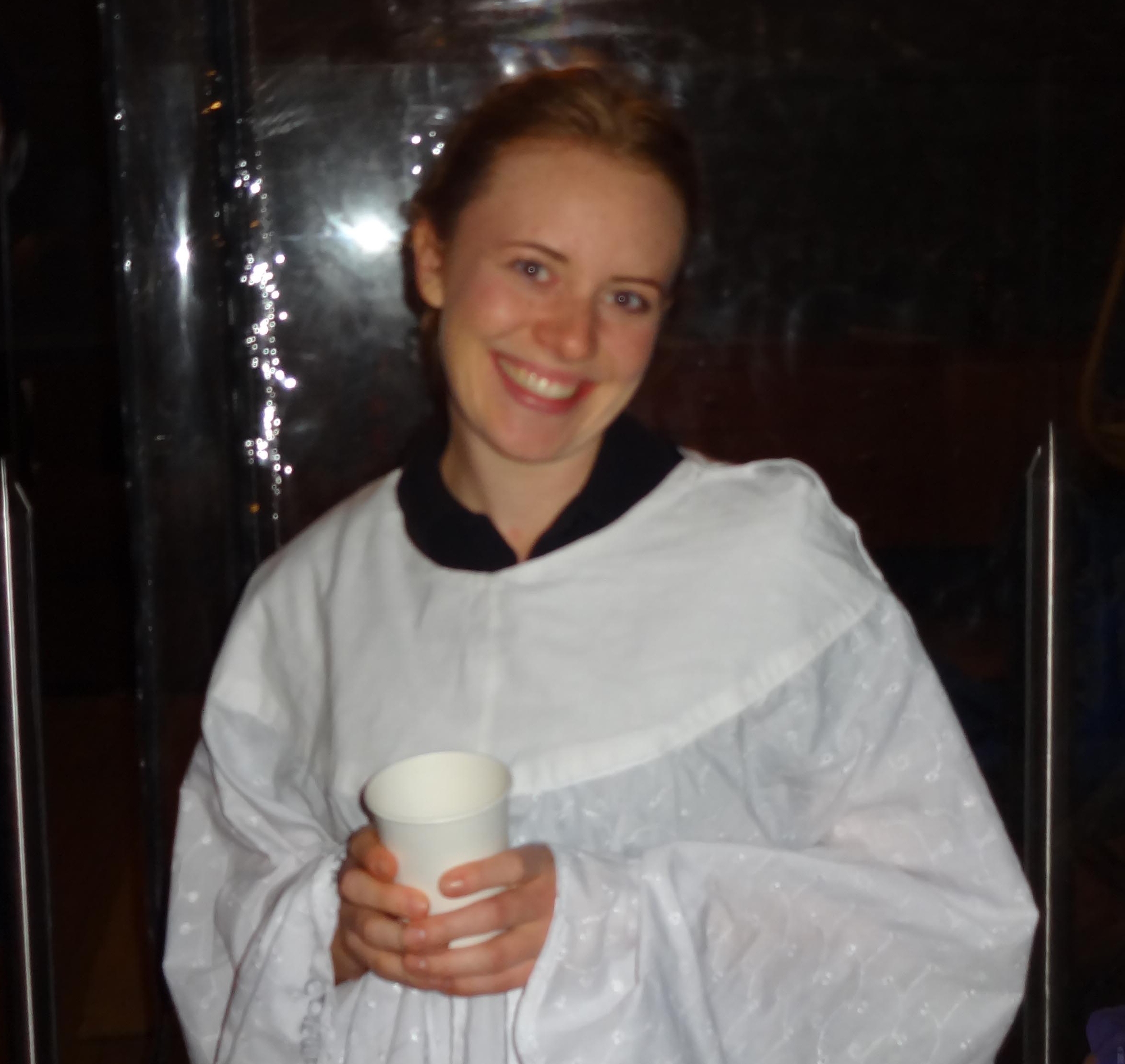 Run number 2 for the year set by virgin number 2 proved to bring something new with a false trail starting the run. We ran up and down many hills and through lots and lots of walkways. I’m guessing each one in Padbury has been marked with an arrow saying ‘The Harriettes have been here’. Whilst giving us a great workout, she managed to keep the pack together with many more false trails and a few checks. Great run Lone Ranger, thanks!

Visitors: Deb with her daughter Fi who loved us so much after taking our beautiful photos at the AGM decided she couldn’t get enough of us!

Concord in his usual style tagged along and Firefly brought her lovely French man Charles along.

Returnees: Crafty, Home James and Buttless found trail again and were welcomed back.

Special Runs: Well it was meant to be Mary Poppins 500th but someone was misinformed and she was actually in Broome. Oh well, more cake for us!

69ers: Camel and Crafty tipped the dicks which had Charles a bit confused in the background.

Bitchy Britchers and Droopy Boobs: Well it looks like after a year of being exempt from getting them, Xena didn’t want to run the risk of losing them this week. Hope she had a good night.

-Our GM Comet charged Occy who pushed her and made her fall over.

Concord charged the hares because he ‘was made to’ stay back and baby sit the dogs and the house but Roll On reversed the charge because now her fridge is empty. Jewels thinks he volunteered to stay back after he saw what was in the fridge which we all thought was probably closer to the truth.

–Lone Ranger was charged for slow thinking after being slapped on the arse by a Hamersley man on the weekend and not knowing what to say.

–Home James charged Roll On for not updating her address for the annual which Roll On defended herself saying that she was too stressed. For this, our Dr GM prescribed a down down.

And they all drank it down down down!

Bunbury’s 1700th is this weekend. If you haven’t registered I’m sure the girls will show you their photos when they get back.

Sarge says that Dress rehearsal for skit practise is on his Thursday and to dress sharp and apply the same rule to being there by 7pm.

And if you would like a copy of the DVD from the AGM that 100 Flies showed us, let Comet know and she will make up a price for you which will be calculated by the amount it costs and the amount she wants to charge for her effort. I hear she accepts tips too.

We had a great vege curry and nibblies for dinner followed by a yummy chocolate birthday cake and Mary Poppins test cake.

Thanks for a great night Lone Ranger and your helpers!