Tip’ms Run according to Commando 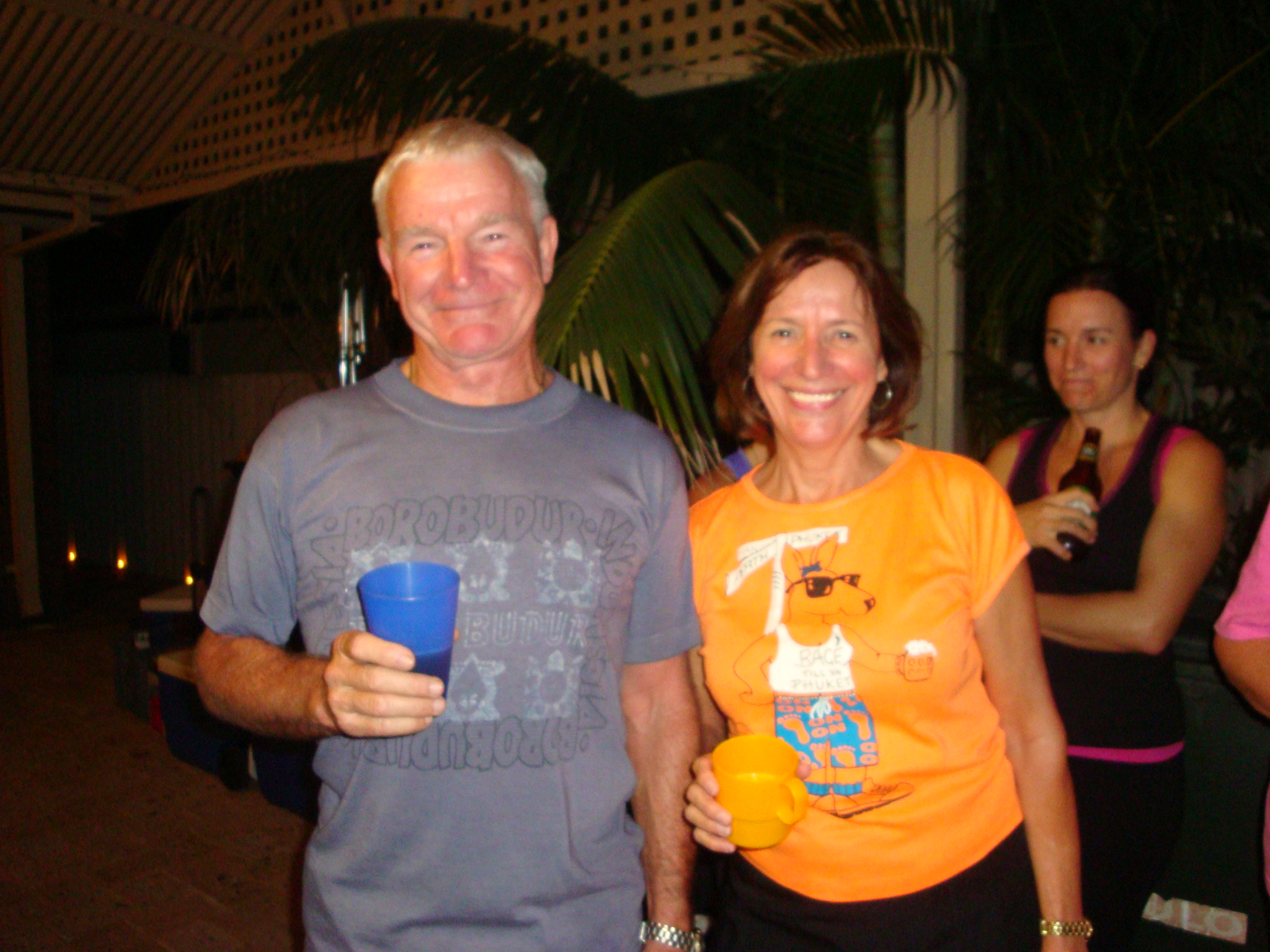 It was a lovely warm night in Noranda for TIP ’M run with co hare XYZ. The run was approximately 5.8km as per FIRE FLY’s GPS as MATCH BOX’s only said 3km or something. It was a great run up and down and around and around Noranda. We had a few visitors; DEA from Sydney, JEN TIP’M daughter in law and JUDY.  The only returnee was FLOSSY.

No birthdays, no cakes…not a good night for cakes!

Droopy Boobs –  KEBAB kept them and DJ was sharing them, something about constantly meeting at the esky filling up their too small glasses, girls buy bigger ones.

Charges – OK this is where it gets confusing as I have started my second cider (it was a very hot night!)… DJ found a patch but left candles behind, HOME  JAMES lost a cup, JAM TART left the cups behind and then all the splash girls had to get a down down, SARGE charges SHORTY as she tipped a water bottle over SARGE then called her an idiot then SHORTY did an enormous burp that could be heard from Morley. BACK SEAT charged DRIBBLES for using dry shampoo as underarm deodorant??? Then we had a charge regarding who wears knickers in Scotland under kilts it was ROLL ON v NEIGHBOUR(didn’t get the name), Glasgow v Edinburgh, Rangers v Celtic , the Scottish rivalry was on and has ROLL ON met her match?!

We had a fashion parade by EVEN STEVENS for winter jackets.

How could we forget the Demo of the ‘She Wee’ by SARGE, leaving nothing to the imagination, PS you don’t buy them from Tupperware!

Farwell to LIBERTY as she is off on holiday to Scotland, England etc. then lots of people announced they were also going away, even me I was off to Rotto for 2 nights!

We even had a new Nana and a new Aunty the names escape me or I can’t read my own writing (Message from Comet: Nanna Liberty and Aunty Banger!)