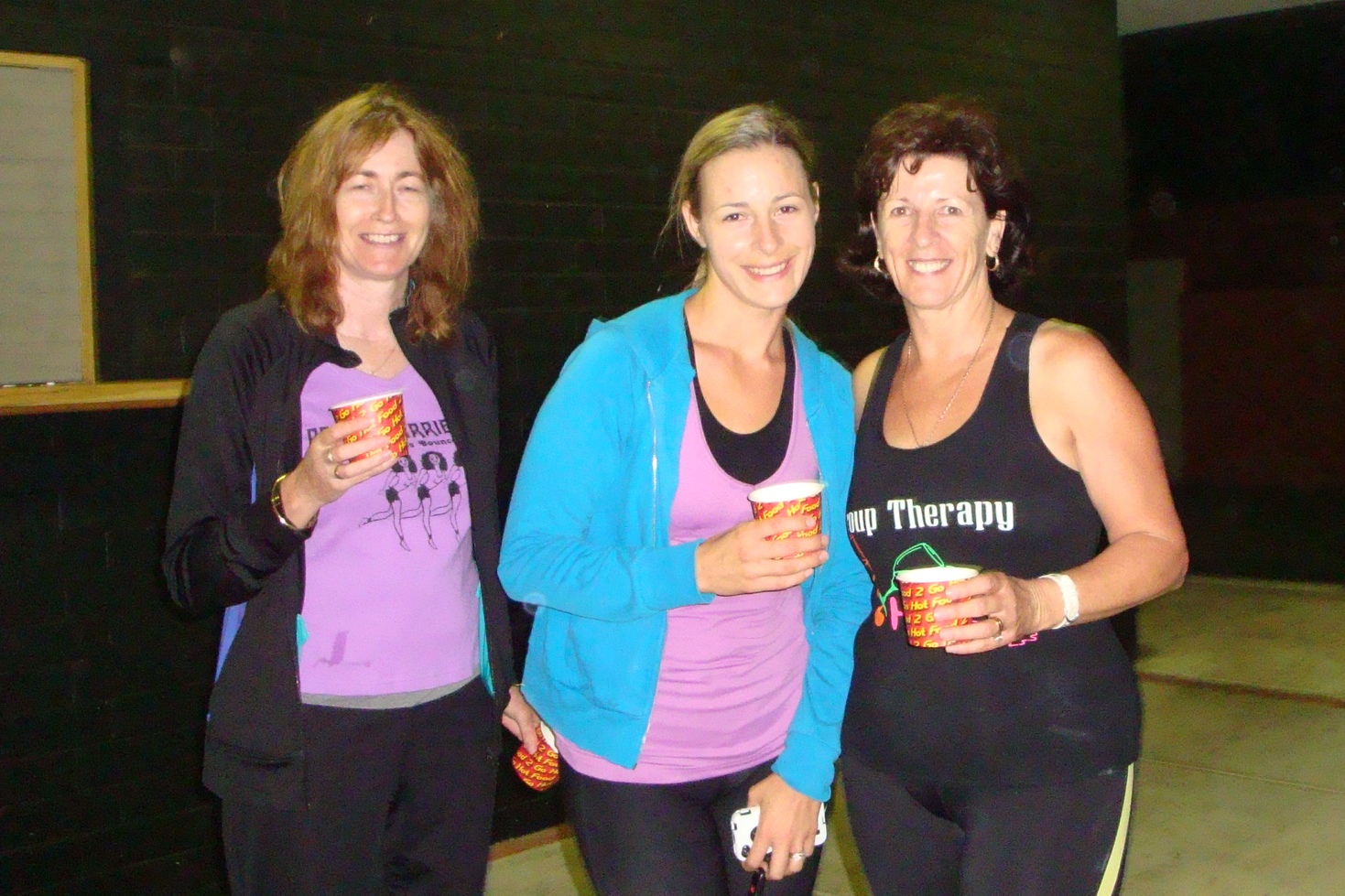 I don’t look like Deaconess, I don’t sound like Deaconess and I am not old enough to join Hosh Hash which is where Deaconess is tonight, but we do share a similar sense of humour so I will do my best to emulate Deaconess.

We all gathered near Hamburger Hill in Scarborough for what I was warned by Emma (Wombat’s daughter and co-hare) was a marathon of a run, with lots of hills etc.  Emma should know she recently did a 50km marathon and she recons she was sorer after setting Wombats run!

The pack took off at good time and we headed towards the beach but there quickly was a false trail and we headed back towards West Coast Hwy, across the highway and around the streets and up and down dale we went.  Along the way Show Off’s comments at a hill earned her the bitchy britches and there was no denying it, I heard about half a dozen “Ohhhhhh you just got the bitchy britches”.

A few breakaway walkers headed back to home about half way through the run when faced with a giant hill, the rest of the pack came in together under the hour, just!  So Wombat no charge for a marathon.

With most of the committee away enjoying Frankie Vallie at Kings Park it was up to Topless to run the circle and she did a stella job.    Hare and co-hare’s Wombat, Emma and Cheryl were called out for a drink.

There were no returnees tonight but we had one visitor with Emma and she was called for another drink.

Nightfill reached her milestone 400 runs, congratulations, and was presented with a photo collage together with a box of chocolate peanut cluster which was very yummy.

Bitchy Britches of course went to Show Off for her comments she saw the pack and said “I thought it was all the young ones, but no, its all you oldies” or something to that effect – well deserved!   Dribble nominated Gorgeous & Backseat saying they should have one leg each for their bitching on the way to the run, must have been an exciting trip.    Gorgeous retaliated with ‘who does she think she is?’ not sure if that was aimed at Show Off or Dribble………….

General business – Easter run next week at Deaconess’ she always does a fantastic job, a night not to be missed.    Hamersley have invited us to join them for ANZAC run on 23rd April.  South of Perth Bunny Run on 5th April always a good start to Easter…..such a shame I will be in Bali…I am sooooooooo heartbroken to miss this run.  Our 1750th run on 24th April a night to anticipate with a warning not to think about going to the dawn service the next day.    Poorman’s Interhash in Bullsbrook 26th May, limited numbers so get in quick.

Belated birthdays to Banger with a cake from Liberty

Naming – Sarge nominated Cheryl to be named Minda as she stayed behind to look after bags etc.  Topless not sure of her authority as stand in GM was hesitant, but after encouragement from the crowd, duly christened Minda.

A few throw away comments worth sharing……

Otto from Hamburger Hill interrupted the circle to welcome us and offer his support for any Harriettes events.     Burgers were yummy too.